I’ve heard people say versions of every single article title on that cover. 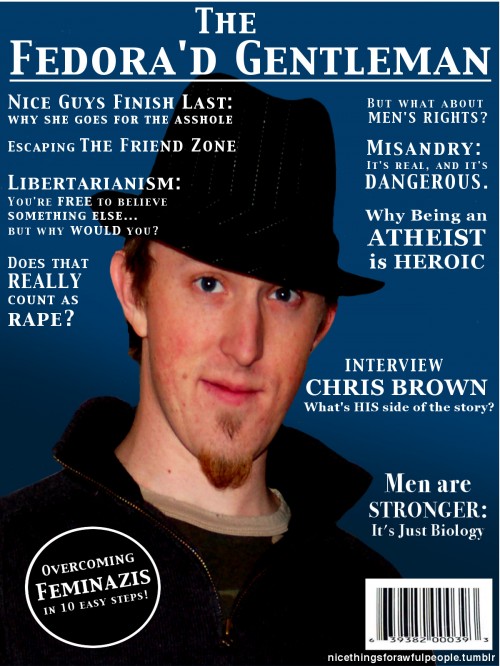 (via Nice Things For Awful People)