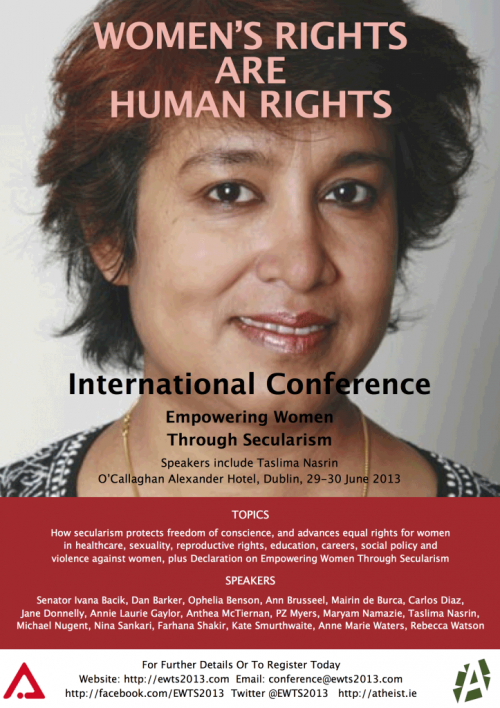 PSA: Don’t take the Cinnamon Challenge » « There are no marching morons