And they both feature creepy weird aliens! 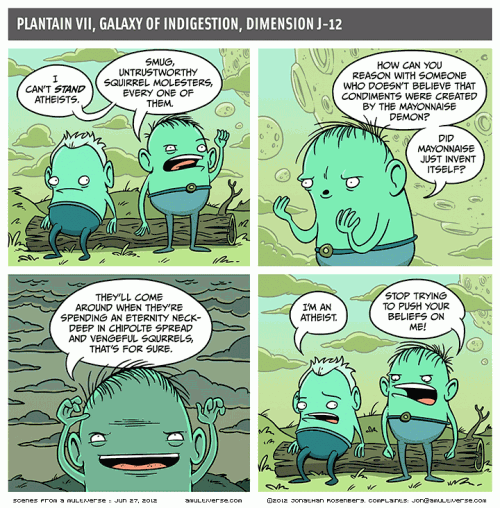 And here’s one that apparently made the front page of Reddit last night. I’ll let you guess which one is the creepy weird alien.

Botanical Wednesday: Not sexy at all » « The Texas Republican Party platform for 2012