It should be obvious that all the birds that we see are actually robotic devices used by the government to spy on us. 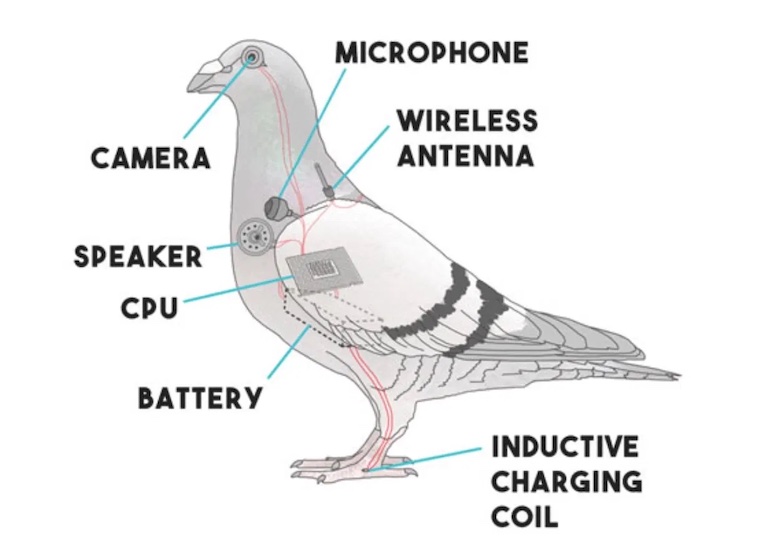 All birds in the United States have been killed and swapped with drones operated by the federal government. Birds Aren’t Real is a movement that’s spent several years attempting to expose this tremendous deceit by alerting the public at protests, social media, and a SubReddit with nearly 400,000 members. They’re now taking the rally on the road. The first stop was yesterday in Springfield, Missouri. Video below.

Some people insist that Birds Aren’t Real are just pranksters taking the piss out of the ridiculous (and dangerous) conspiracy theories of recent years, but that excuse doesn’t fly with us.

If you think this is impossible, see the Black Mirror documentary where all the bees have have died due to colony collapse and the government has created swarms of robotic bees to pollinate flowers.

I am amazed that QAnon is not all over this scandalous story of government surveillance.

You gotta know how to read the signs » « If you pay people more, they will come