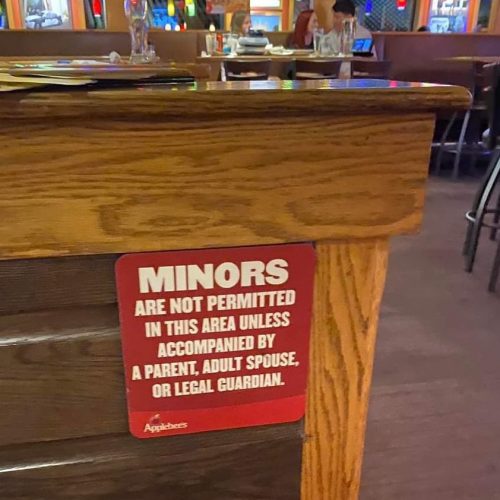 There is such a thing as bad publicity » « Still?