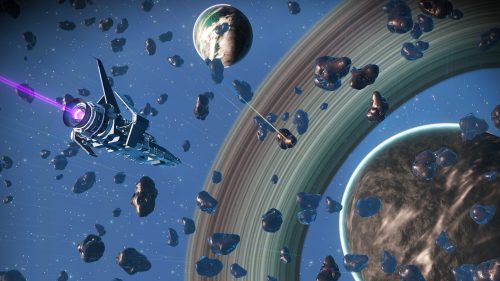 Fool me once… » « The only university that counts