They sure seem to do something right. I haven’t seen any evidence that their economy has been significantly harmed, either. 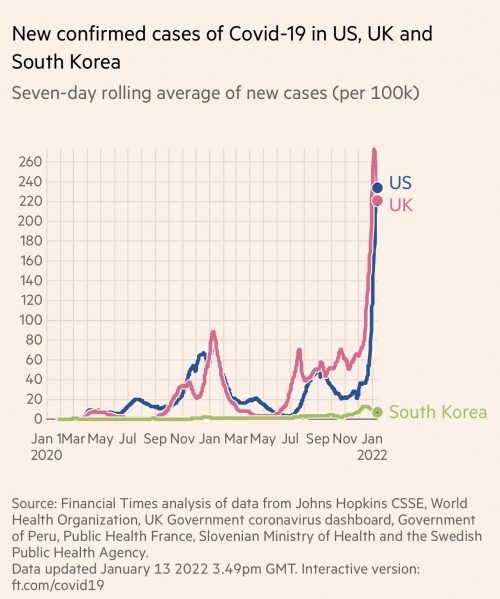 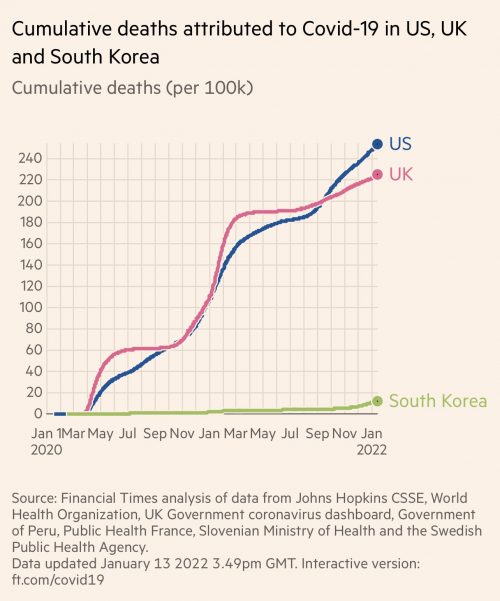 My daughter-in-law Ji and grandson Knut are currently stuck in Korea — passport issues for a four-year-old and tight control over travel — and I don’t know, maybe it’s not such a bad thing to be trapped in a country with an effective government and rational health care. They also seem to have sound childcare policies. 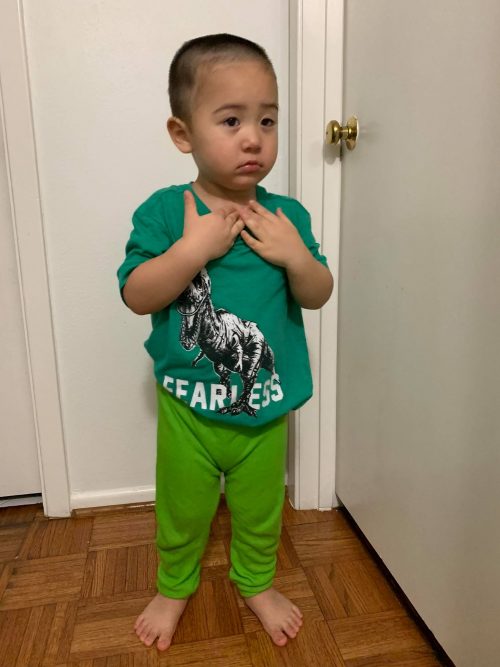 The bad news is that his father is stuck in Fort Lewis, Washington, apart from his family.

How plausible does this sound to you? » « Friday Cephalopod: Weren’t you told “NO CAPES”?