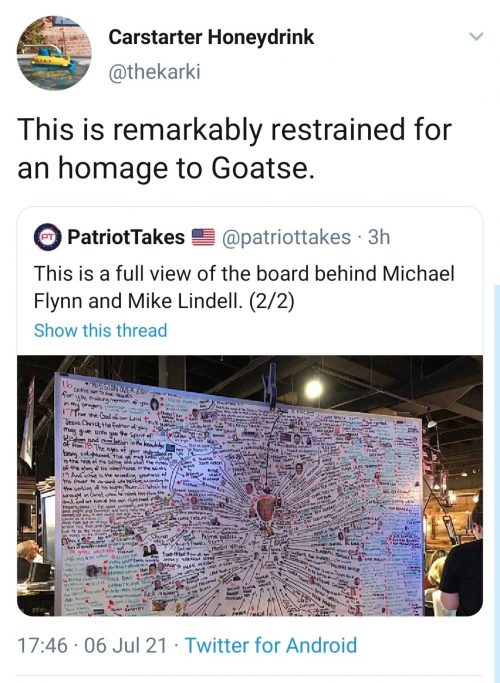 Patreon Q&A on Sunday! » « How to shame a mob of racists