I’m up at 4:30, and I don’t even have the excuse of going fishing. I’m just a jangly ball of stress right now, and also, we’ve got the bathroom taps open a little to prevent freezing, so all night long it’s drip-drip-trickle-gurgle, and it gets to you after a while. So I gave up trying to sleep and got up to get some work done and check my email.

Oh boy, the Noah’s Ark/DNA guy sent me more email about his “theory”.

A few weeks ago, I sent you a copy of my theory on human genetics and Noah’s Ark. Today, I am sending you a second part to my theory that gives special attention to the Scythian Horse Riders that I believe descend from Rosh the son of Benjamin. The theory will only take a few minutes of your time and could dramatically alter your view of the world. Next week, I plan on uploading my theory to youtube and I hope that it will get a lot of views.

This is what he sent me. 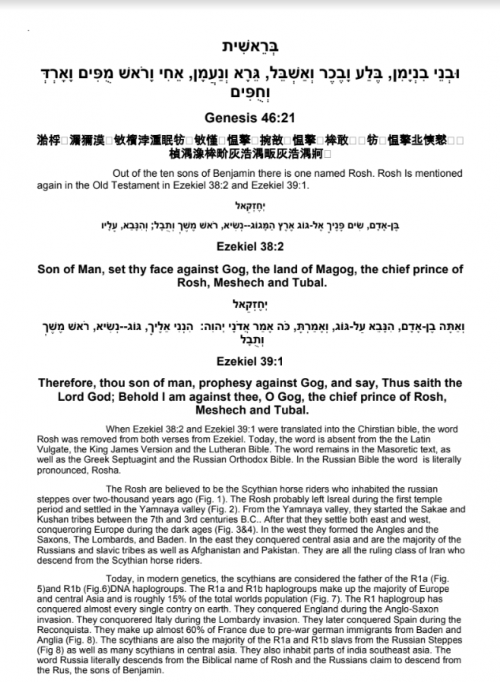 My view of the world continues on unaltered, my idea that there are a lot of loons out there sadly unperturbed. Confirmed, even.

He might actually succeed and get a lot of views on YouTube, since the YouTube algorithm is undiscriminating, except in the sense it seems good at launching talentless hacks into bewildering heights of popularity.

Yeah, I’ve told the Noah’s Ark/DNA guy to go away and stop sending me his lunacy, but another property of the deeply delusional is that they can’t imagine you wouldn’t be interested in their ravings.