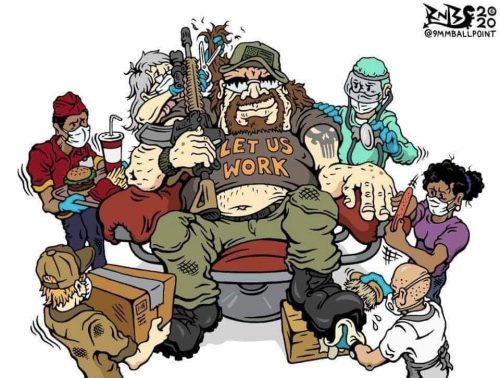 Do you despise Elon Musk as much as I do? » « What about the fall?