Why does it always come down to lashing out to do harm to others? It’s another lawsuit by a man who lost prestige over his acts of sexual harassment, now thinking he can recover his dignity by punishing someone else. It won’t work. He won’t win, and even if he did, it’s not going to make him more employable. 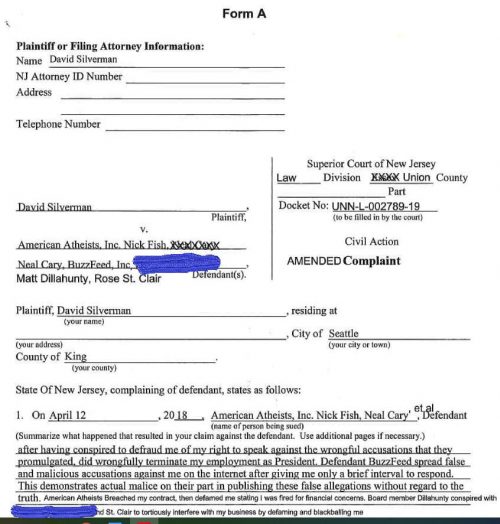 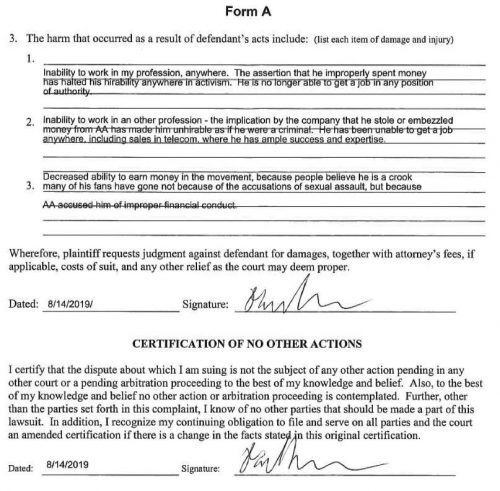 I’m kind of happy that my name isn’t on the list of defendants.

Protest ICE & CBP » « Anyone can get on a school board