This True News Story missed the most important detail.

After long eras of systemic racial discrimination by humanity, God has clarified he will keep inventing new, terrible kinds of spider until we stop.

“Okay guys,” said God after Donald Trump’s second attempt at a travel ban, while screwing giant mandibles onto the front of a new tarantula model. “You brought this one on yourselves, though.”

If they’d thought to look closely at the god doing the speaking, they might have noticed that he looks like this: 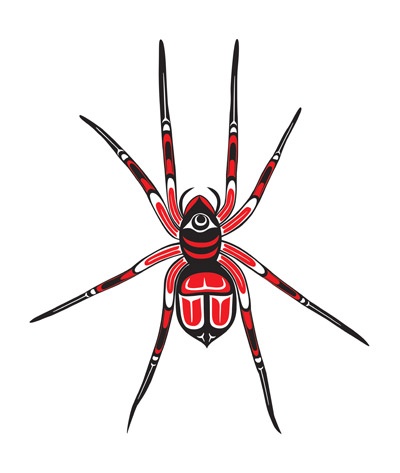 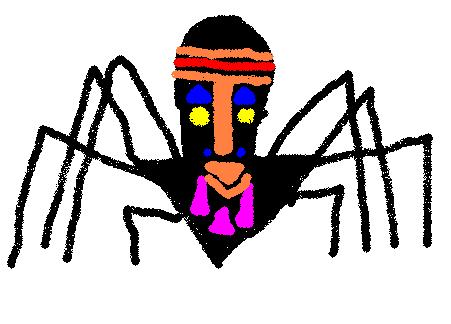 Everyone knows the True Name of God is Iktomi, or Anansi. He’s creating new spiders to build webs in our bones if we don’t stop. He’s not trying to get you to stop, though, he’s just anticipating that your eye sockets and rib cages will provide plenty of homes for his children.