This is what I worry about, too. 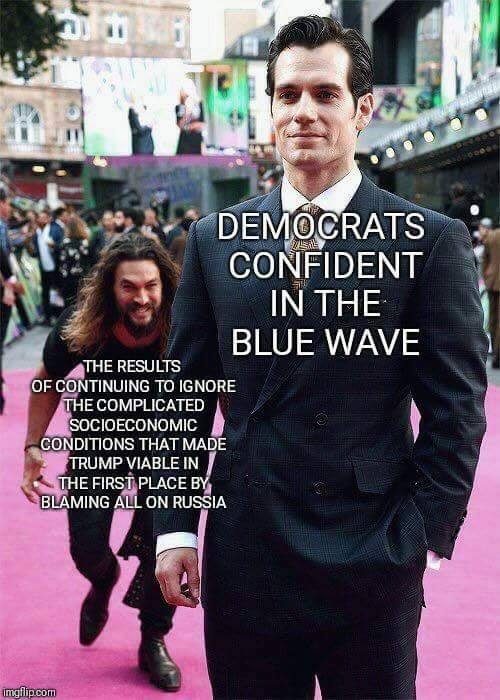 Except I don’t think the conditions that led to Trump are all that complicated. I’d rank them this way:

I’d say, though, that the Russian meddling was exploiting weaknesses already present in the country — they just fed the corrupt beast a few snacks. They would have gotten nowhere if the other four factors weren’t also present, and they are our problems.

Those aren’t complicated problems. They’re just intractable and serve the interests of the people in power, so they have no interest in correcting them.

I’m not ignoring the UK » « Dang, we’re still being sued for defamation, and the guy has acquired deeper pockets