Look who is coming to my campus. 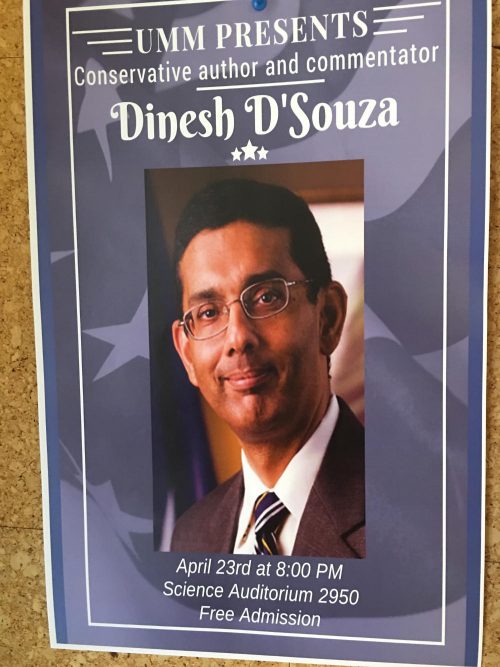 I may attend, just because I’ve never seen a turd speak before.