At least they’ll be safe from bears! 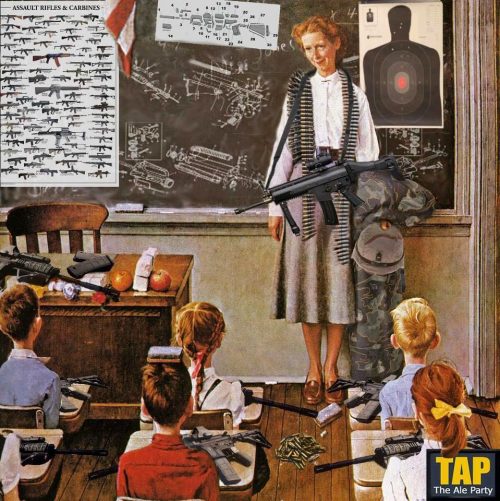