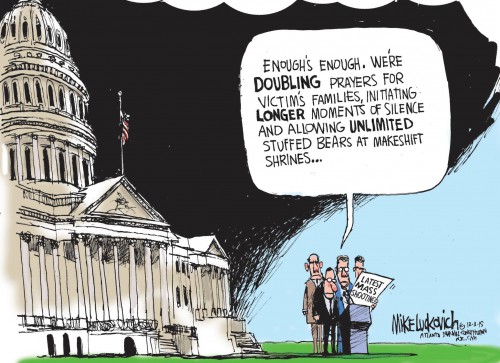 I will sleep peacefully tonight.

A glorious moment…and this too shall pass » « Why would anyone shoot up a social services building?