This is an octopus eye: 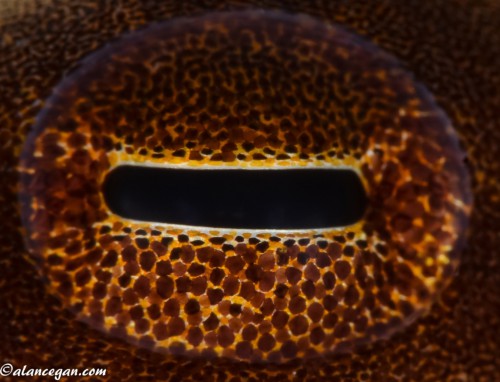 This is an octopus brain: 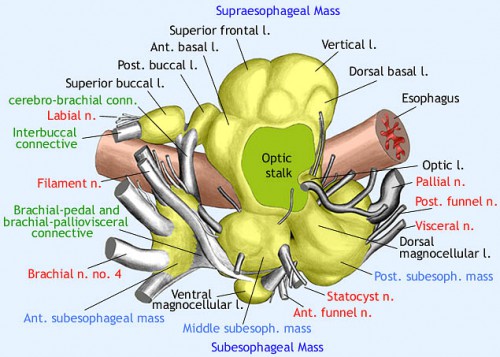 I have to point this out because the creationist Eric Metaxas said a remarkable thing:

But the octopus isn’t the only such miracle. “Convergent evolution” is all over nature, from powered flight evolving three times to each continent having its own version of the anteater. Think about that. As one delightfully un-self-conscious “Science Today” cover put it, convergent evolution is “nature discover[ing] the same design over and over.” Well, good for nature!

But as Luskin argues, there’s a better explanation for a tentacled mollusk having a mammal’s brain and human eyes. And that explanation is common design by an intelligent Engineer. And like all good engineers, this this one reused some of His best designs.

What kind of ignoramus would suggest that the octopus has human-like eyes?

Maybe the kind with a small central ganglion wrapped around their esophagus? Nah, that’s an insult to molluscs.

I think I missed a good critique of evolutionary psychology » « Have I become an unwitting accomplice in the Rupert Murdoch machine?