It’s a clear, simple explanation for why we’re seeing all these refugees erupting out of Syria: a combination of disruptive climate change and tyranny. 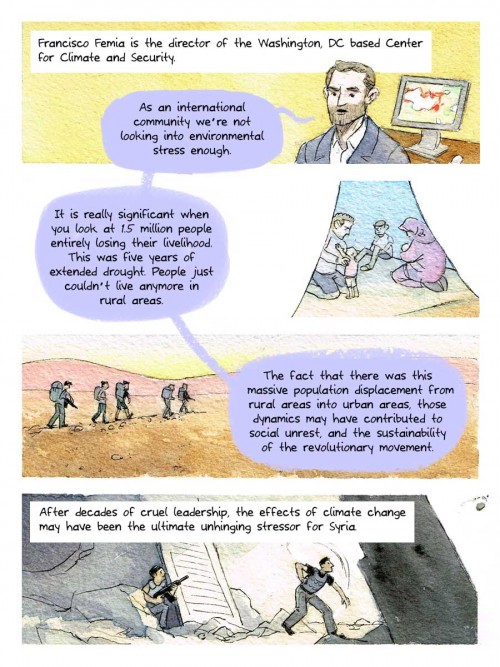 Your excuse to visit Canada now » « The JREF is changing