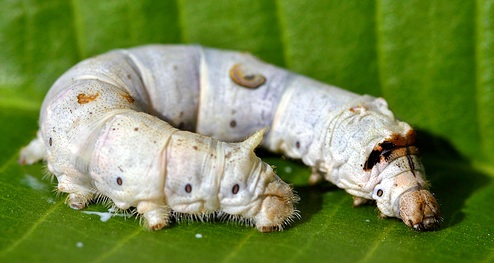 People are skilled at lying to themselves » « New Age rape-blaming