Clearly, the jokers that have been babbling means that we have to step up a notch to Zombie Clowns. 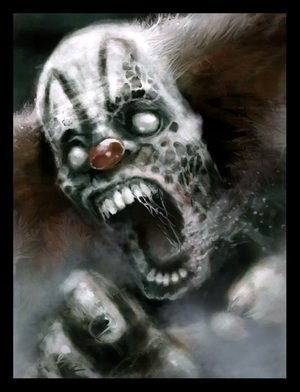 Why I am an atheist – Rolf Schmidt » « Simple guidelines