Inspired by Skepticon, several of the speakers at that event have been redrawn as ponies. 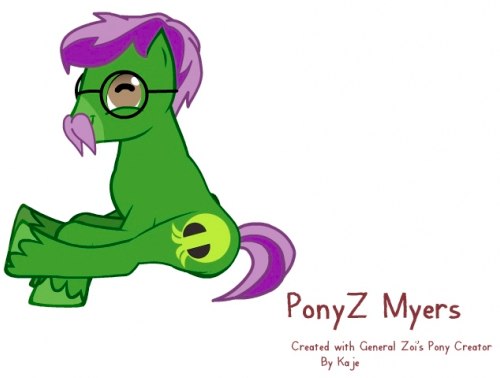 May I concern troll the Christians? » « Amphibious assault troops in training