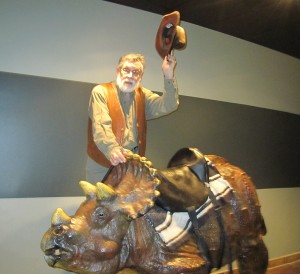 What to Bring to the Reason Rally (not an official statement) » « Christian Nudists.