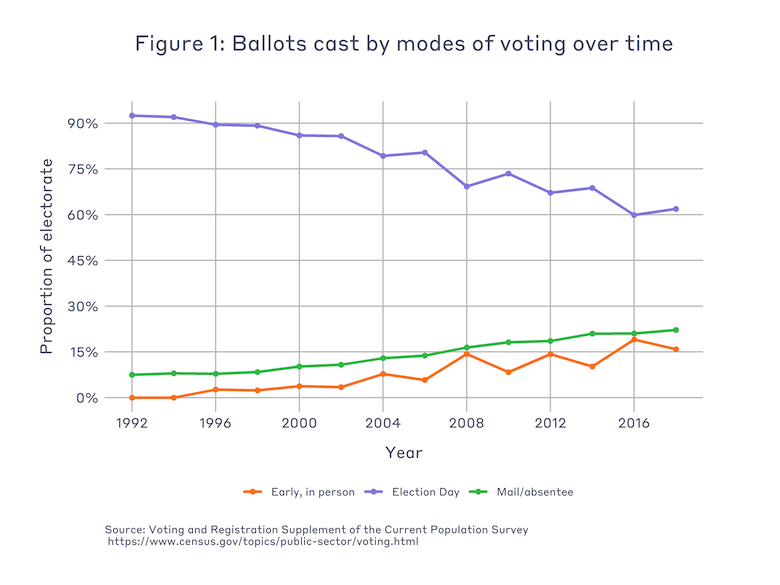 Michael McDonald gave an analysis back on the Sunday the 25th about the early voting patterns for this year. What is stunning is that it is Texas, which has seen extensive voter suppression efforts under Republican state leadership, that leads the way in early voting with 80% of the 2016 total already having voted as of last Sunday. [UPDATE: The Texas number has now reached 8.5 million, 94% of the 2016 turnout.]

We should be wary of reading too much into this early voting surge in terms of which party it shows strength for. While there were early indications that registered Democrats were leading early on, the number of registered Republican votes has begun to surge as well.

One good thing about increased early voting is that this will hopefully reduce the number of disgraceful spectacles of people standing for hours in long lines on election day due to inadequate numbers of polling places, poll workers, and machines, conditions sometimes deliberately fostered in poor and minority areas to discourage voting.