As I wrote a few days ago, as part of a nationwide effort called Breaking Our Silence, I will be reading a story by a woman who had an abortion and neither regrets it nor feel ashamed about it. More details of the event to be held tomorrow at Beachland Ballroom, 15711 Waterloo Road, Cleveland, OH 44110 from 6:00-8:00 pm. and is free and open to the public can be found at the above link. 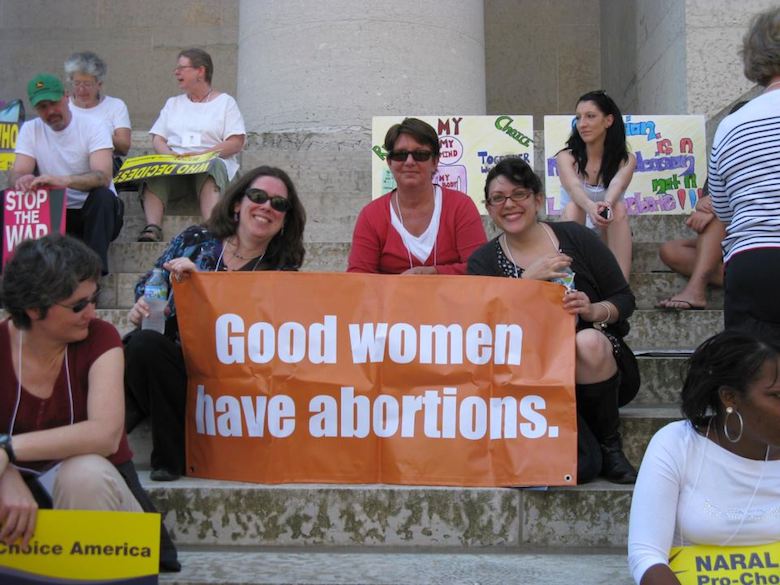 This action is necessary because we are in a period where there has been a rise in the efforts to reduce women’s access to abortion by placing such onerous restrictions on the operation of clinics that many of them are forced to shut down. This graphic from the Guttmacher Institute shows the extent of the problem. 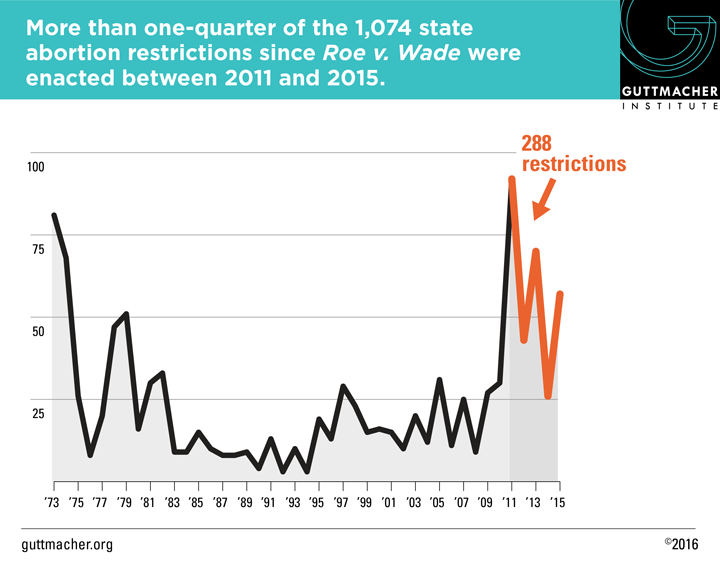 As part of this effort to remove the stigma surrounding abortion, actors are lending their voices t it. Here Elizabeth Banks reads one such story.

You can view the stories read by other actors here.