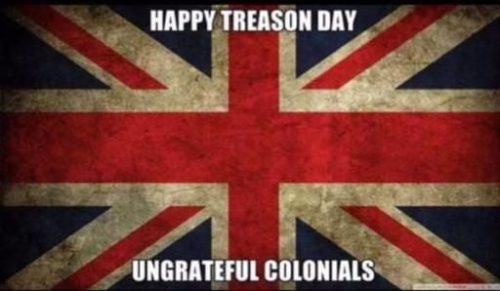 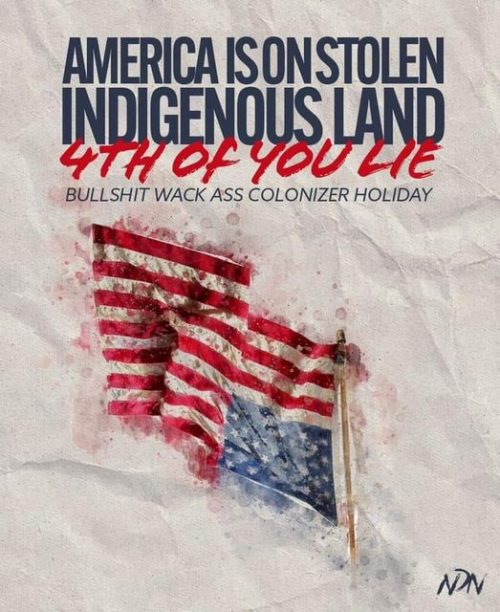 All true. But this is where my head is at.

Peace out, everyone. No fireworks please.

What are you going to do for me, Mark J. Lindquist? » « It’s climate change! And global warming! It’s two, two nightmares in one!