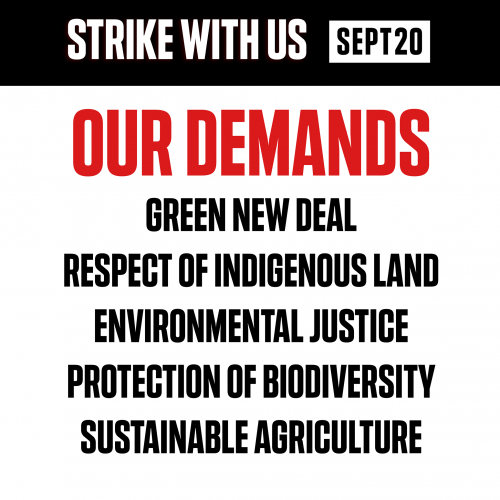 I’m not teaching today. I informed the students earlier this week that today is the day of the Global Climate Strike, so I’m joining our local responsible people at Green River Park this afternoon for our West Central Minnesota Climate Strike, and I urged them to join too.

Don’t be the grey rat. 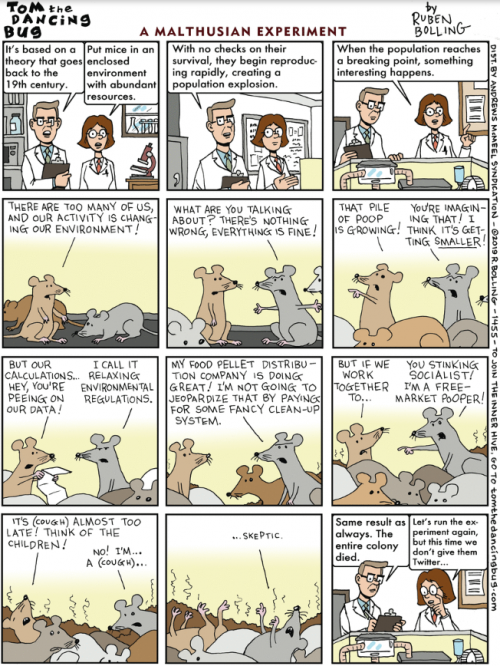 The Pragerization of YouTube » « Is this the 21st century, or what?