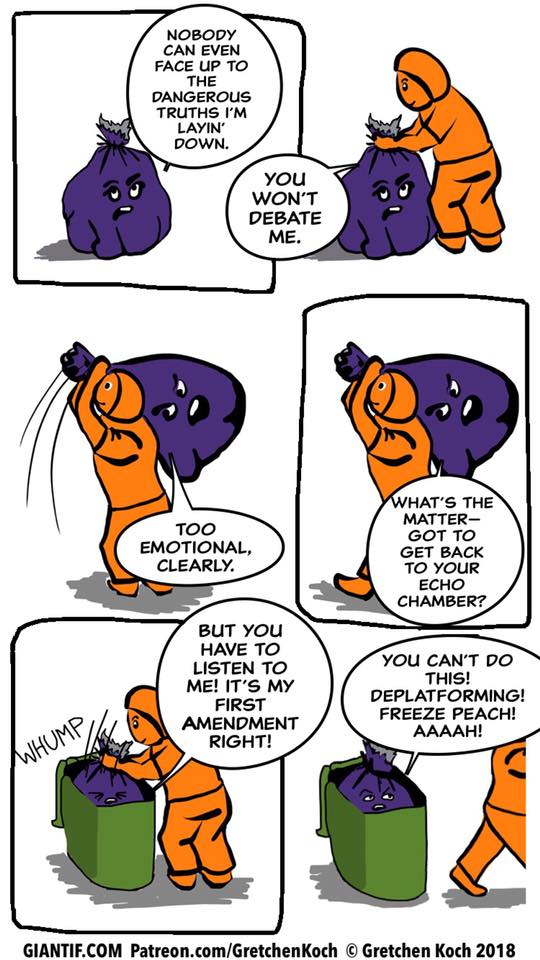 There are reasons I don’t allow students to cite Wikipedia articles » « Give it a rest, Boghossian and pals