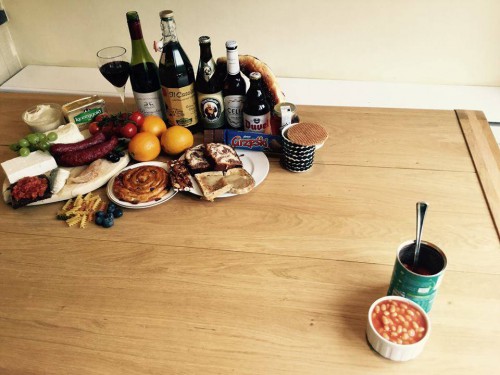 I guess, now that I’ve totally lost my appetite, the one on the right is…OK. If I were a little less queasy about the whole thing, though, I’d be going to the left.