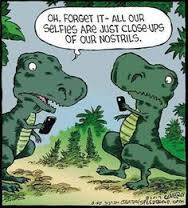 The creationist said the ark — which will be the largest timber structure in the world when it’s completed — is a jaw-dropping experience for visitors who have been able to see it already.

These guests often stop in their tracks. They contemplate the massive beams and the craftsmanship, Ham said. They talk to me about the obvious complexity in the Ark’s engineering and architecture. In doing so, they begin to think about Noah in a correct way. You see, many people have (even unwittingly) adopted an evolutionary view of history, thinking that ancient people were less intelligent and less advanced than we are today. They wondered how Noah could have built such an impressive ship.

Do these visitors even realize that what they’re looking at is a modern construction? That Ken Ham had contractors build it from plans created by modern architects and engineers? That it is not a 4000 year old boat transported to the New World from a hilltop in Turkey?

This is like if I were to pull out my iPhone and wave it around and declare that Noah had a phone just like this, and then all the gullible spectators ooohed and aaahed over it and marveled at Noah’s technological expertise. They would wonder how Noah could have built such an impressive cell phone.

He didn’t, you dolt. Apple did.

I also wonder about this so-called evolutionary view of history, in which people from 4000 years ago are considered less intelligent than we are today. No one I know thinks there were significant biological differences in intelligence between then and now. I do think ancient peoples were technologically less advanced than we are today, but it isn’t evolution that says that, it is the historical evidence. Unless now Answers in Genesis is planning to endorse Ancient Astronauts nonsense?

Ham also made a surprising announcement: they’re going to change our views on Noah, who was not an old, white-haired, frail man. 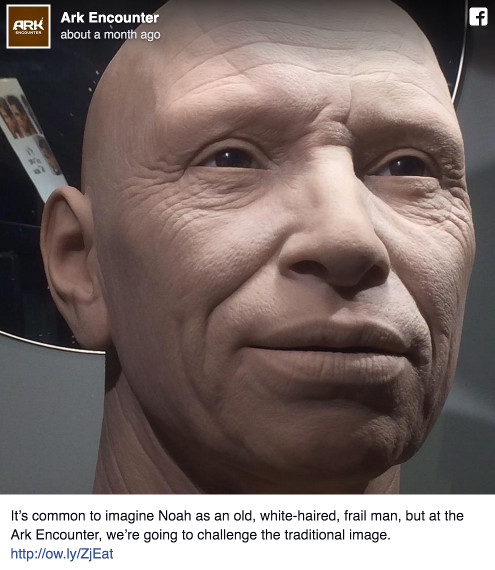 I have two shockers for Ken Ham.

What I learned from this is that creationists are profoundly delusional and have extreme difficulty separating their fanciful beliefs about how the world should be from how the world actually is.