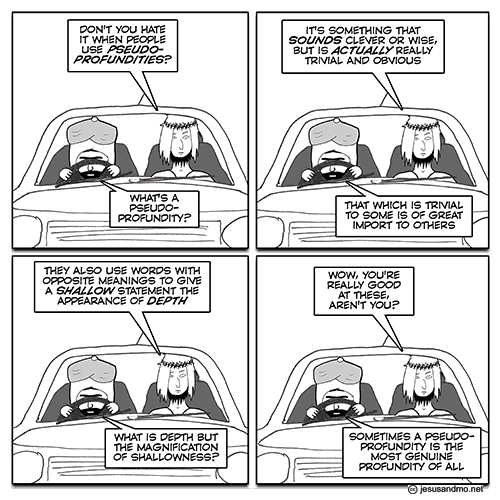 “Every time these people open their mouths, it’s comedy” » « A good way to go