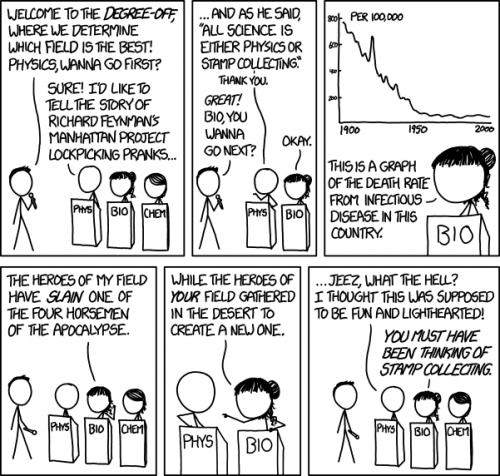 A conglomeration of awfulness » « An hour and twenty minutes of me talking?