How appropriate that one of the symbols of the season should be a parasite. 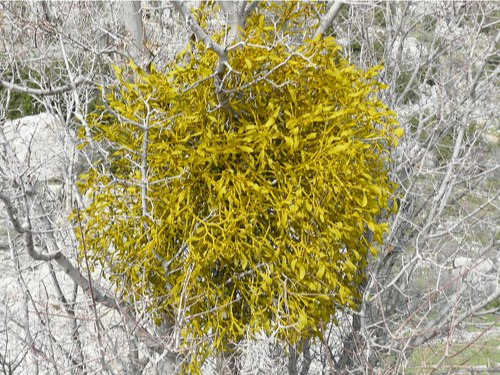 Botanical Wednesday: Festively parasitic » « Why I am an atheist – Holly