As I was going through my usual morning roster of webcomics, I discovered that Sci-ence referenced an earlier one I missed — the Red Flags of Quackery. There are certain tell-tale signs that you’re dealing with woo…like the abuse of the word “quantum”. 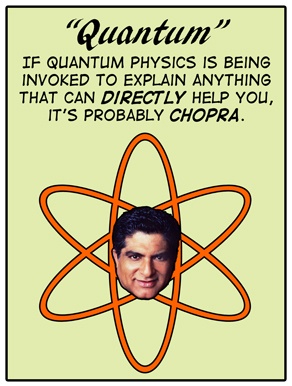 But then you all already knew that Sci-ence was required regular reading, right?