Peter and Annie sent me a present, all the way from Australia — a selection of teas, and this magnificent infuser that I’m now going to be using every morning. 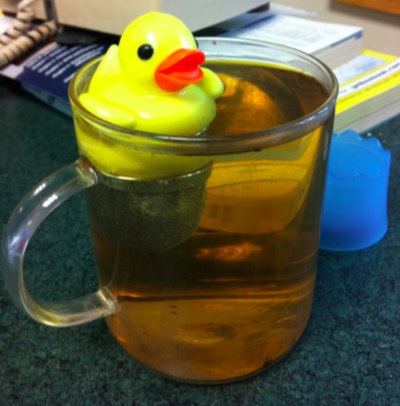 Imma gonna tell you, this is one of the best tea infusers of all time » « Stephen Hawking explains the universe