Speaking as a man, I think I should have all the things and be the final authority on everything. Perhaps some of my resentment of women is because they are biologically permitted some experiences that I can’t share, which is NO FAIR. I must be the boss of everything!

So I am deeply impressed with this Brave Hero, who has apparently discovered a way to do something that I once would have thought was unique to reproductive females. 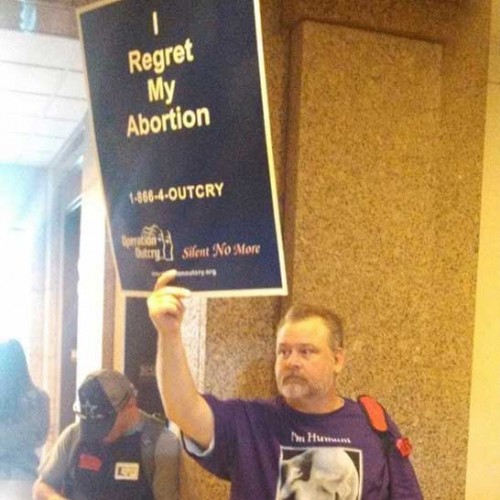 Well, he certainly has all the authority on that issue now, doesn’t he?

Convergence Day 1 #cvg2013 » « Here’s a useful word for you: confabulation