That was really quick. The Salt Lake Tribune already has an account of my evening’s talk — it’s fairly accurate, too, since I did give a bit of a firebreathing talk.

Also, they have a number of photos online. I didn’t even notice, but I did kinda like this one. 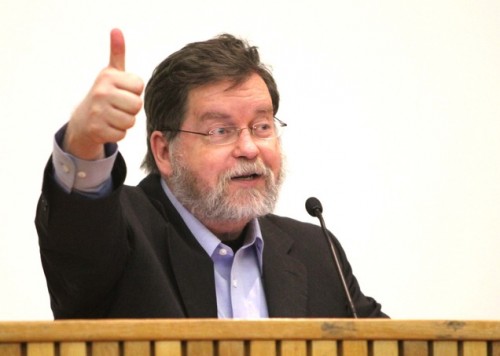 I’m now picturing large numbers of Mormons reading the paper on Easter Sunday morning and hearing all about the ferocious atheists gathering in the city. Rah, us!

OK, here’s another one of me calling down atheist wrath. 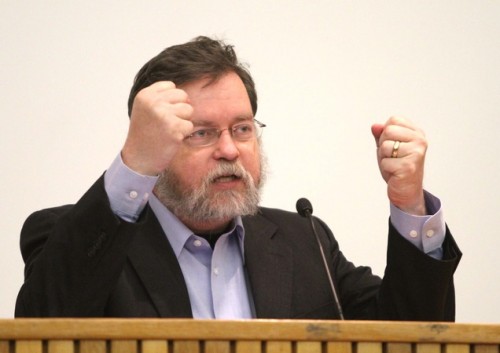