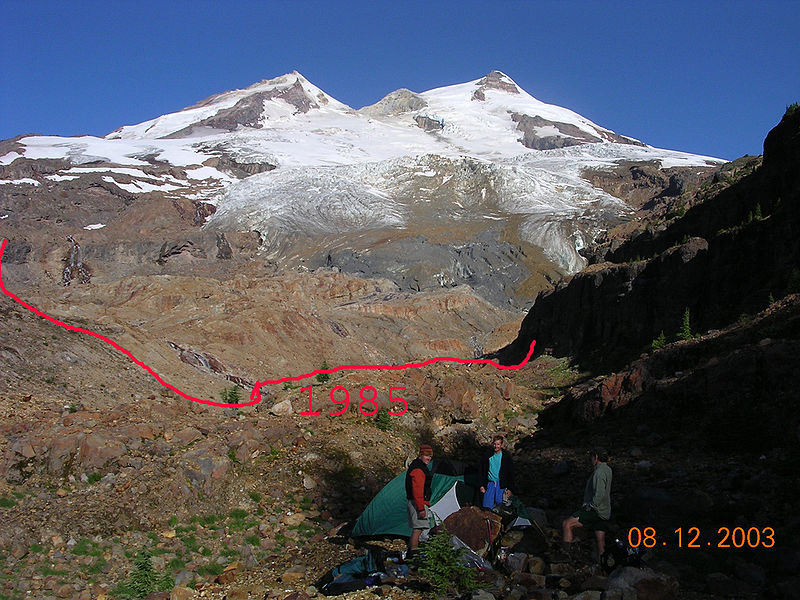 The Heartland Institute is a fossil-fuel front tasked with convincing as many people as possible to ignore their lying eyes. They were originally cooked up in 1984 to downplay the dangers of tobacco use. When last we heard from Heartland, they were for online theft before they were against it and comparing climate scientists to serial killers on public billboards. Recently Heartland bragged the Chinese were shying away from an environmental treaty because the science did not support global warming. This was so egregiously false the Chinese issued a stern correction reading in part:

It’s not that Heartland is in the denial business, it’s that they’re terrible at it, creating more bad press for the issue and their sponsors than they could possibly be worth. How do these clowns continue to get funded?