I mentioned that I didn’t get why the British audience booed Serena during the match. My son said something about the British always supporting the underdogs and maybe they were just rooting for the player that Serena had defeated earlier who was also playing in the doubles.

However, we both agreed that there was an obvious case of hostility towards Serena during a match last year in Wimbledon when Serena defeated British player, Heather Watson. The audience were indeed unruly and very hostile towards Serena and even the commentators expressed their shock. My son said he was quite surprised as British people are not usually very open when they are being racist. 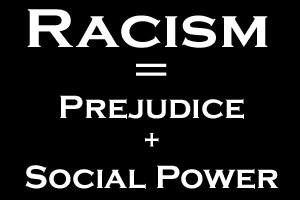 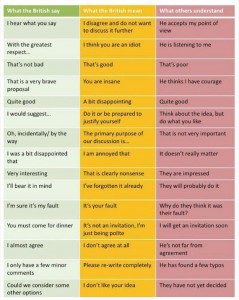 I observed that yeah, the British people would offer you a cup of tea and if you mistakenly thought that they truly meant it and you accepted, they would make you the cup of tea but would grumble and say all sorts of nasty things while you were out of earshot, and still turn around and serve you the tea with a smile on their face.

To which my son responded-

Mum, I would rather they mumble behind my back than draw a gun to my face and shoot me dead just because I’m black.

At first, I started laughing because of the matter of fact way he said it, and then the impact of his words sank in and my heart broke.

No form of racism is OK.

Neither my son nor any other young black man should have to fear for their lives because of racism.

I shouldn’t have to fear every time my son goes to America to spend time with his father because of the colour of his skin.

I shouldn’t have to fear that my son will experience the kind of racism i have experienced in UK, in the workplace or in the employment market as he waits to graduate with a top class degree in Law later this year.

My heart breaks that racism exist at all and that there might be nothing i can do to protect my brilliant, lovely, handsome sunshine from experiencing this baffling social disorder called racism. As a young black man in UK, he already experiences racism every day.

It breaks my heart that like the pragmatist he is, he just tries to do his best to navigate it.

No one should have to choose which racism they would rather endure.

We shouldn’t have to live with racism in this so called ‘enlightened’ age.

It is not enough for a white person to mumble that they are not racist when we say ‘Black Lives Matter‘. Let your action speak for you.

Do not tell me that as a white person you don’t see colour and expect me to applaud you. You might be colour blind or just blinded by your colour privilege, but I know we live in a society that is not colour blind.

If as a white person, you become very uncomfortable and defensive when the issue of racism comes up, just know that as a black woman, it is not my duty to put you at ease.

As long as we experience racism, we are going to discuss race relations, no matter how much this makes you feel uncomfortable.

We are not only going to discuss race relations; we will do all we can to stamp out racism.

Say No to racism, not just with words but with action. 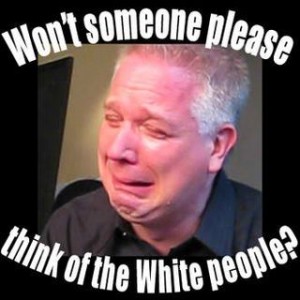 Does taking gym selfies or posting several pics on Facebook translates to Narcissism? » « Light It Up: UK Black Pride 2016