Fascists like to broadcast their intentions; it’s part of their “thing.”

So I’m disappointed (but far from shocked) that the smirking stealth christian dominionists that got stacked into the supreme court, are doing exactly what they were put there to do. Amazingly, the democrats, acting in their self-appointed role of “the good people everywhere” (I’ll get to that) pretended to accept the candidates’ pretend answers, in some utterly pointless performance of “Confirmation Hearings” that convinced absolutely nobody. And then there’s Mitch McConnell, who played his role of evil robot, doing exactly what he said he’d do, and was put there to do: exploit the rules ruthlessly, in order to stack the deck. I’m offended that the democrats think I’m so stupid that I can summon up shock (and donations) because of this. 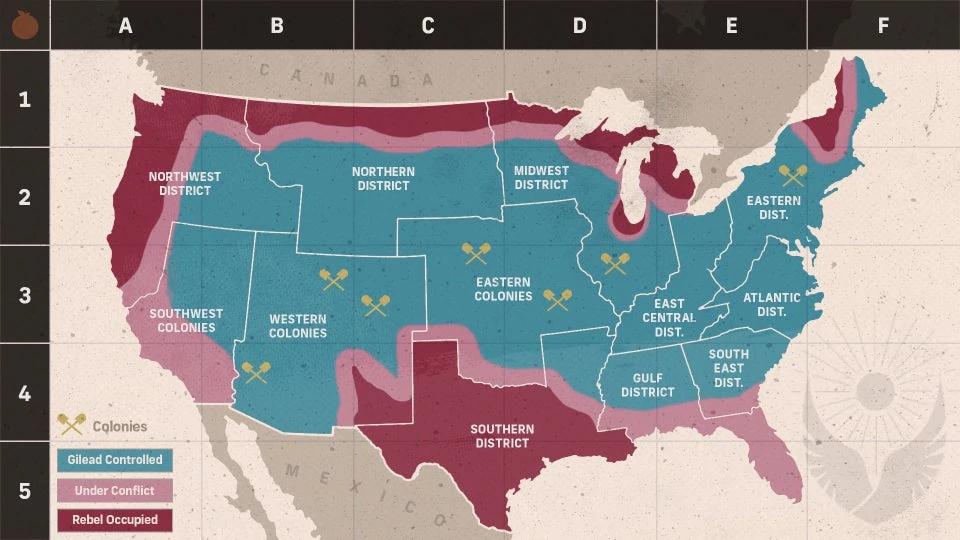 And I’m disgusted that they’re already trying to pump the handle and “energize their base” with this social tragedy that they saw coming at least a decade ago – and they were careful not to do jack shit. Because a) they care about energizing their base and b) abortion? We’re all menopausal dotards and we don’t give a shit about abortion because we can always fly to some clinic someplace away from the rules, as politicians always do. They may as well just scream in our faces, “hey, we think you’re a bunch of gomers!” I mean, the republicans hate us but the democrats are just a bunch of ruthless, disorganized opportunists who can’t opportunist to save their lives. More precisely, they’re levels of competing opportunists who can’t resist taking the chance to cross eachothers’ sails, while the republicans – their base unified by hatred – damn the torpedoes full speed ahead.

The republicans had to do this because they’ve been collecting huge amounts of money from their donors, on the premise that they will. Their next cash cow will be anti gay marriage and trying to eradicate transpeople from the public square, just watch and see where that will take them. The children have gotten a taste of what it feels like to drive the bulldozer so shit’s gonna get bulldozed.

Back in 2002 I was at a conference and wound up in a limo back to the airport with a few of the other invited speakers. One of the others was a mature woman, a political hack who professed a deep belief in the republican platform and a lot of confidence that the democrats were going to lose the next election. She rattled on a bit and when there was some silence I asked her, in my best dead-flat voice, “how can you be a woman and a republican?” Stony silence does not bother me, as long as it’s silence. But the question still stands. The metricians keep saying “most americans support abortion” – oh, yeah, really? Well, a lot of them still vote republican in spite of the fact that the republicans have been flying big banners for a decade saying “we’re gonna kill Roe V Wade!” I’m shocked that you’re shocked; you must think I’m as stupid as a planarian.

Before anyone accuses me (fairly) of cynicism, here’s the thing I want you to consider: If the democrats actually gave a shit about the issue, they would have written abortion rights into law everywhere at the federal and state level, when they had the chance. They could have done it under Clinton, easily. They could have done it under Obama, probably. They could have told Ruth Bader Ginsburg to get the fuck off the bench, already, at the beginning of Obama’s reign – that’s what the republicans would have done, and will do, to maintain their lock on the court. The democrats were just too enamored of the pretend la-la land where the republicans play fair, and the supreme court is not a political football. But they hung onto that issue so they had something that they could flog their base with.

And you know what sucks? It’s going to work. Flog, flog, flog. Because the republicans are in fact stomping over the will of the majority, in a pretty huge way. They’re all in – they know that this will all be dismantled if the republican grip on power slips, and they’re going to make sure it doesn’t.

A plague on both your houses.