Over at The Daily Beast they do some serious investigative journalism, and keep an eye on the important problems affecting the world today. It’s hard not to chuckle a bit over this one – it’s both so unexpected and completely expectable. Before we dig into it, why don’t you pause and think for a second and ask yourself “what would be an unexpected problem making a movie out of Cats?”

Maybe you figured it out, but I didn’t. When I read the piece over at Beast, I almost choked on my coffee.

Fascinating. Anyone who spends time around domesticated felines knows that they are fond of walking about with their tails up, winking at you with the single “back eye”. When they’re not sitting on your pillow with it… And somehow ‘cat people’ say that dogs are dirty creatures while cats are all clean and sleek. But I digress.

Cats was already halfway complete when the buttholes first showed themselves, a source who worked on the film’s visual effects recalled in a recent interview: “When we were looking at the playbacks, we were like, ‘What the hell? You guys see that?!'”

“We paused it,” the source said. “We went to call our supervisor, and we’re like, ‘There’s a fucking asshole in there! There’s buttholes!’ It wasn’t prominent but you saw it… And you [were] just like, ‘What the hell is that?… There’s a fucking butthole in there.’ It wasn’t in your face – but at the same time, too, if you’re looking, you’ll see it.”

I’m inclined to think this is a uniquely American problem. Epistemology is not a part of the educational curriculum, and it should be. 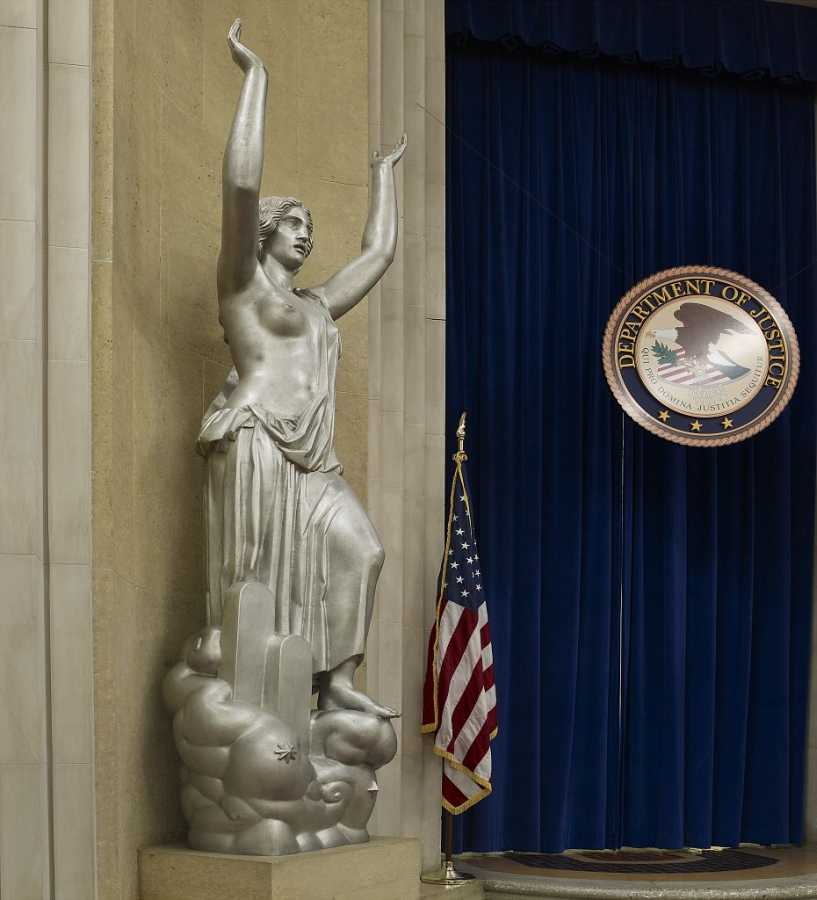 The statue of ‘Perky Justice’ represents her as half undressed (today, she should be represented as totally naked) and that apparently upset chucklefuck attorney general John Ashcroft so badly that he insisted the statue be hidden behind a curtain when he gave speeches. I’m sure Mike Pence won’t even go into the building. Meanwhile, the topless male statue on the other side of the room draws no attention. Geeze, look at the calves on that guy, what does he do to work out? America is full of religious dipshits who, seriously, would look at a statue of justice represented as a mostly naked body-builder guy and think “I looked at that statue; am I gay now?” That’s the sophistimacated theological morality of a John Ashcroft or a Mike Pence and it’d be laughable except that they are in positions of temporal power. 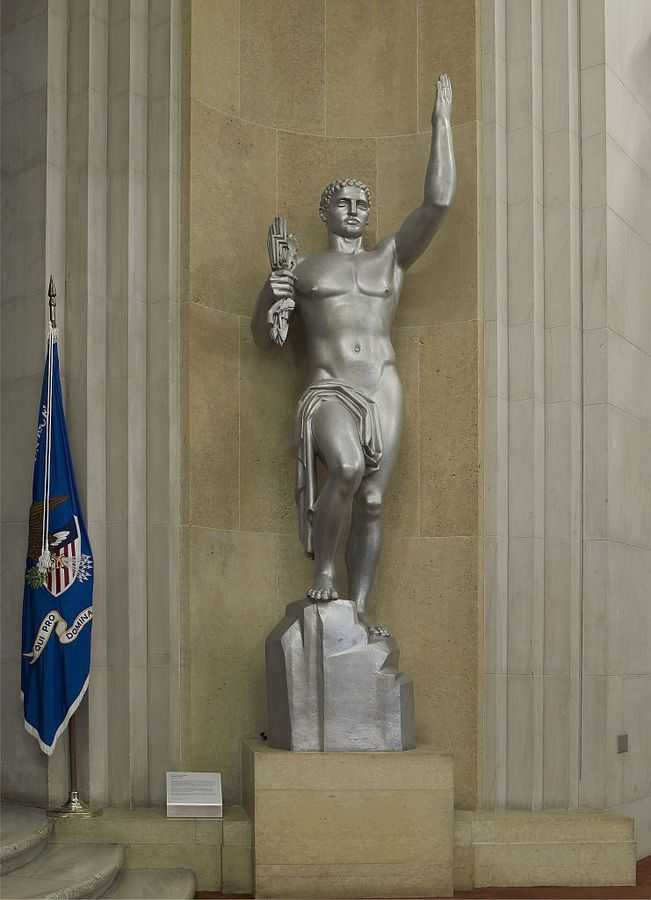 Why do buttholes bother us? Well, without committing an act of evolutionary psychology, it would appear that humans understand that poop is dangerous, so buttholes where the poop comes from are unsanitary (unless you’ve spent a lot of money on Goop! sanitary butthole products!) because otherwise it’s just a little bit of puckered skin and muscle. A digital rendering of a butthole is just pixels that evoke the appearance of a little bit of puckered skin and muscle. As I’ve mentioned before [stderr] it does not seem unreasonable to eroticize a statue that is intended (or otherwise) to be sexually stimulating – the confusion sets in when a person starts to get confused (or disgusted) about the representation of the thing in lieu of the thing itself. I suppose with a population the size of the US’ that someone somewhere might wind up eroticizing cat buttholes if they really wound up enjoying Cats and confused the digital cat buttholes with the real thing. The real thing is attached to a 10-15lb armed apex predator that does not like having its butthole played with; it will put its butthole where it damn well wants but you leave the butthole alone, mmm’kay?

This foolishness is part of the weave of American society; we get G.I. Joe “alpha male” dolls that represent violence but have an evocative bump where their penis ought to be. Because, apparently, American kids are going to grow up twisted if they see a plastic penis, but they aren’t going to be twisted if they play endless shoot-the-arab in online games. What’s sad and funny about all of this is that it’s religion that made people like John Ashcroft and Mike Pence grow up twisted. Religion and power not pixelated buttholes.

“Religion and power” – religion is a mechanism for controlling and creating power. I called them out separately because otherwise I wouldn’t have had a sentence to end the posting on, but that doesn’t mean they’re not aspects of the same thing. Per Mark Twain: religion was invented when the first con-man met a politician.

I know “expectable” is not a word. But I went there.

“pixelated buttholes” – good name for a punk band. And you know what their logo would be and it’d be 8bit.

A Bit More on Nuclear Espionage » « Etching: A Question