One of the nice things about being approaching 60, having done and been a bunch of different things, is I have a pretty solid view of my capabilities. So I don’t feel bad when I see someone who is light years better than me at a thing, since I know that what I’m seeing is someone who made different choices in their path, and it’s alright that I didn’t compete with them.

Because, if I didn’t have a pretty strong sense of myself, I’d be face down on my keyboard weeping tears of “I quit!” if I insisted on stacking my work up against Peter Johnsson. His work is what I think of as “high art” – it combines technical skill with visual artistry and creativity in production – there’s no simple part about his process at all, and the final result is a blend of effects that seem simple; that’s the hallmark of great art. I can tell you that there is absolutely nothing simple about Johnsson’s work. Sure, he’s using found textures in his waxes, but that’s brilliant (and it’s still damn hard!) – that’s another point about what he’s doing: his work isn’t just fine fitted, it’s difficult by design and its visually unique and striking. 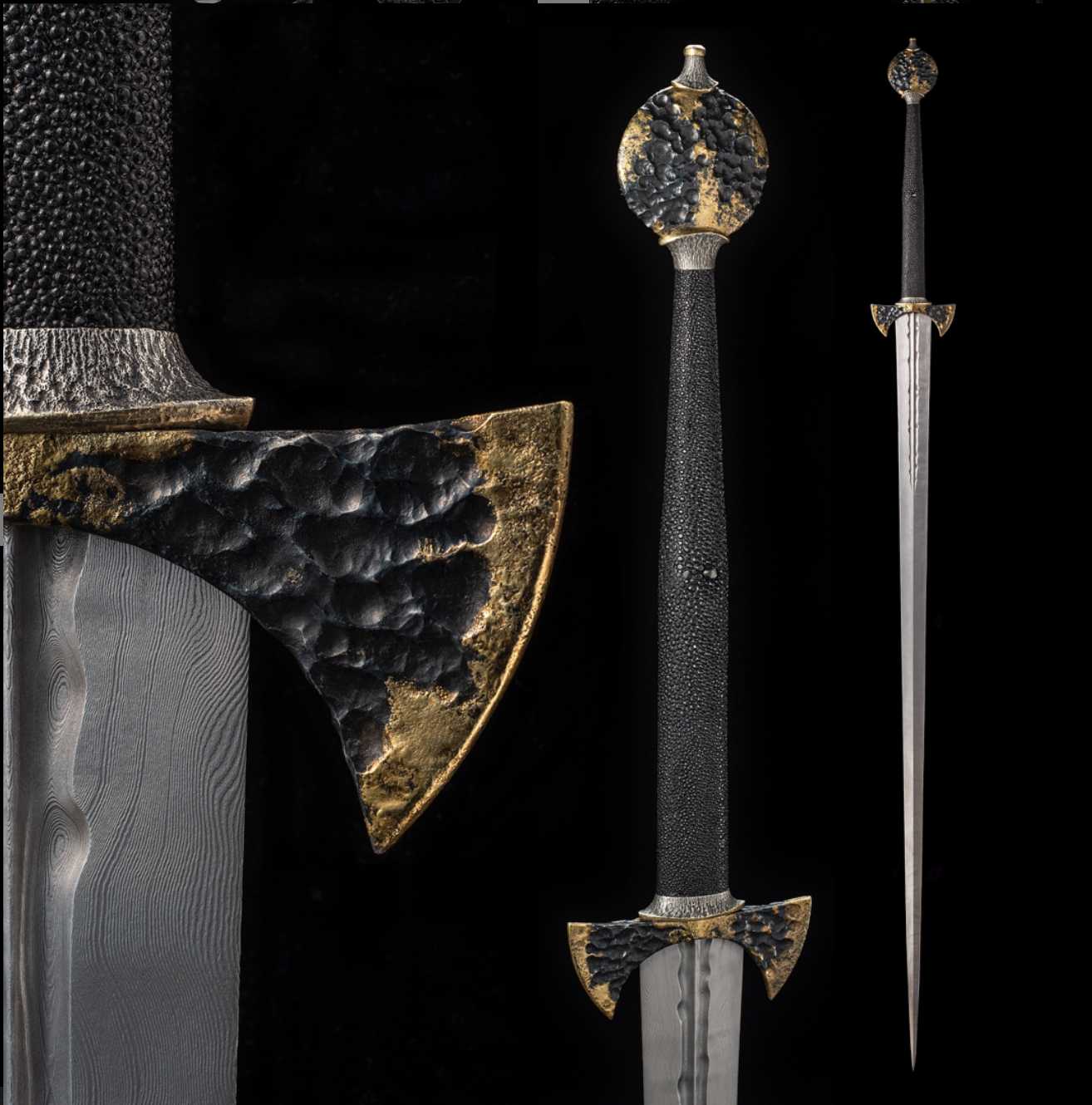 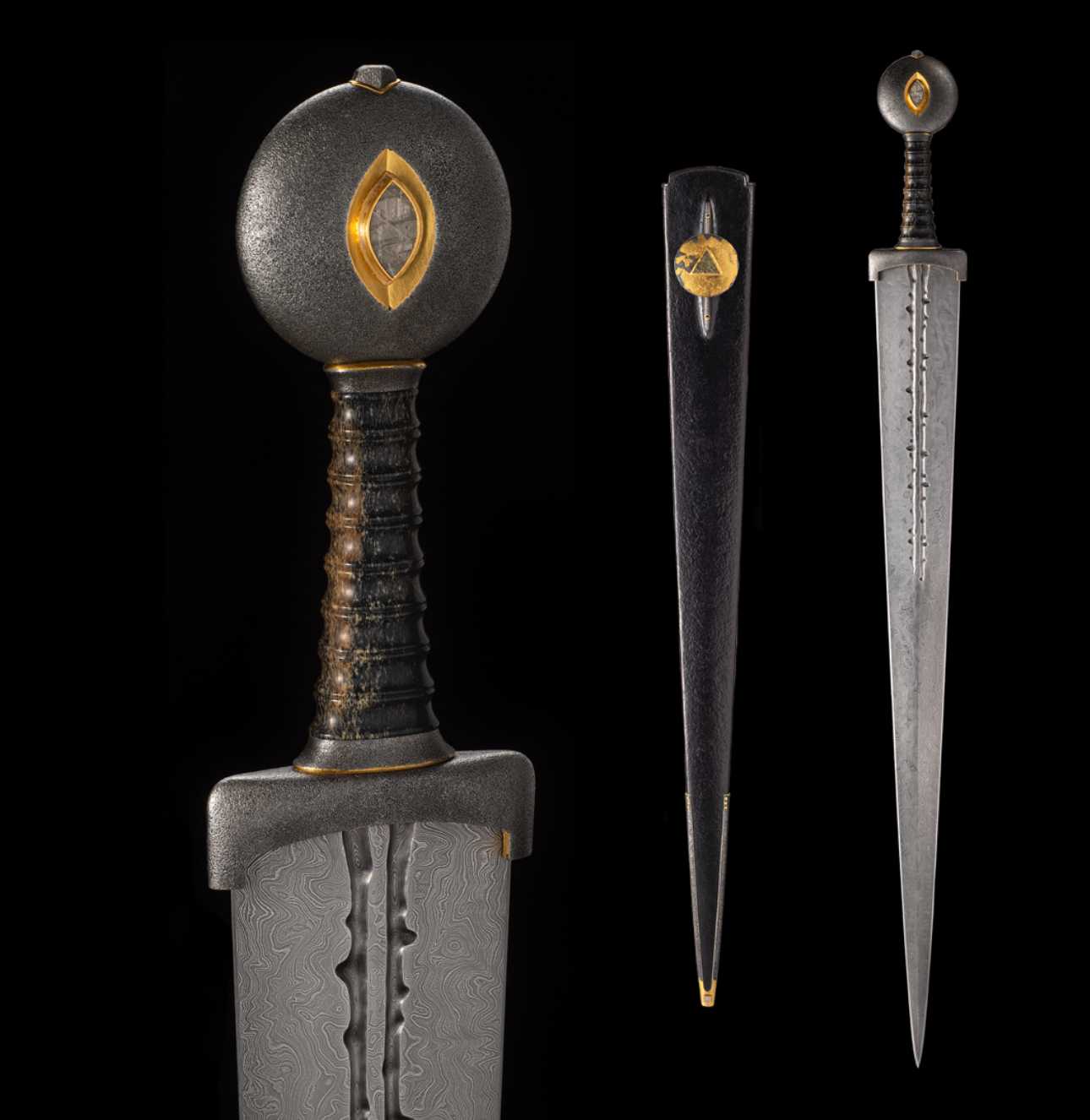 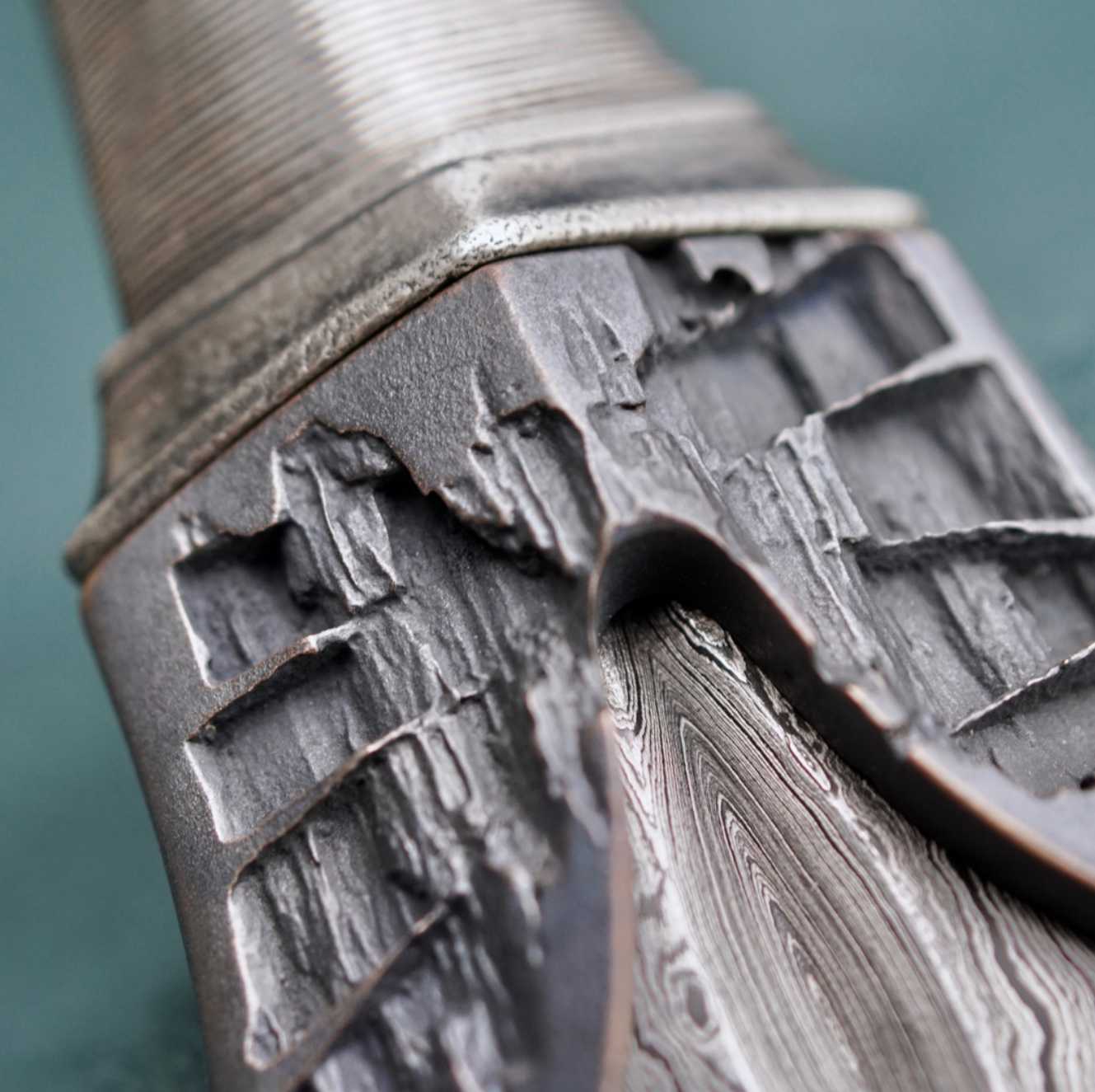 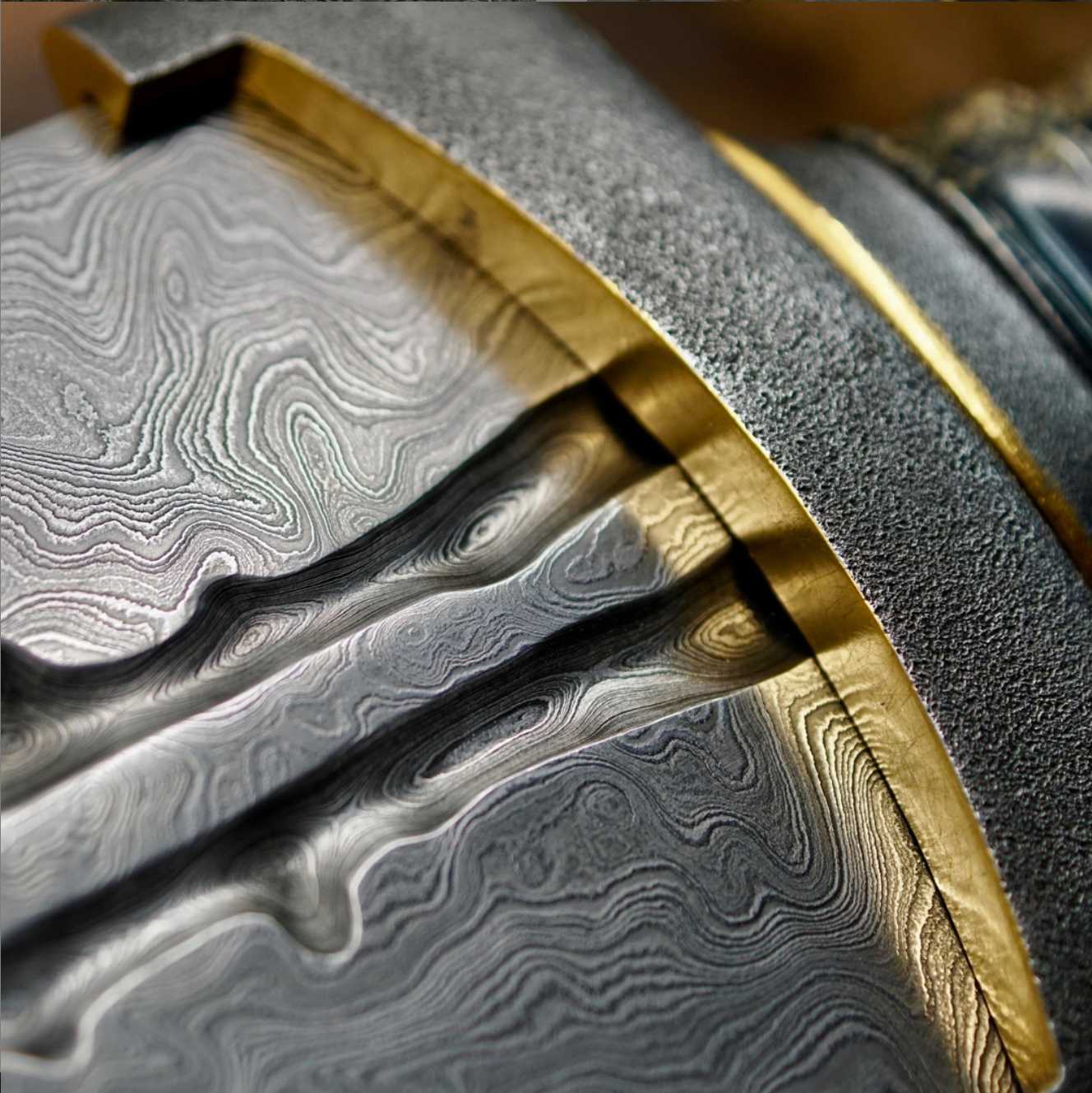 I assume these were machined in and then polished somehow. oh my god. maybe he did them on a CNC mill. 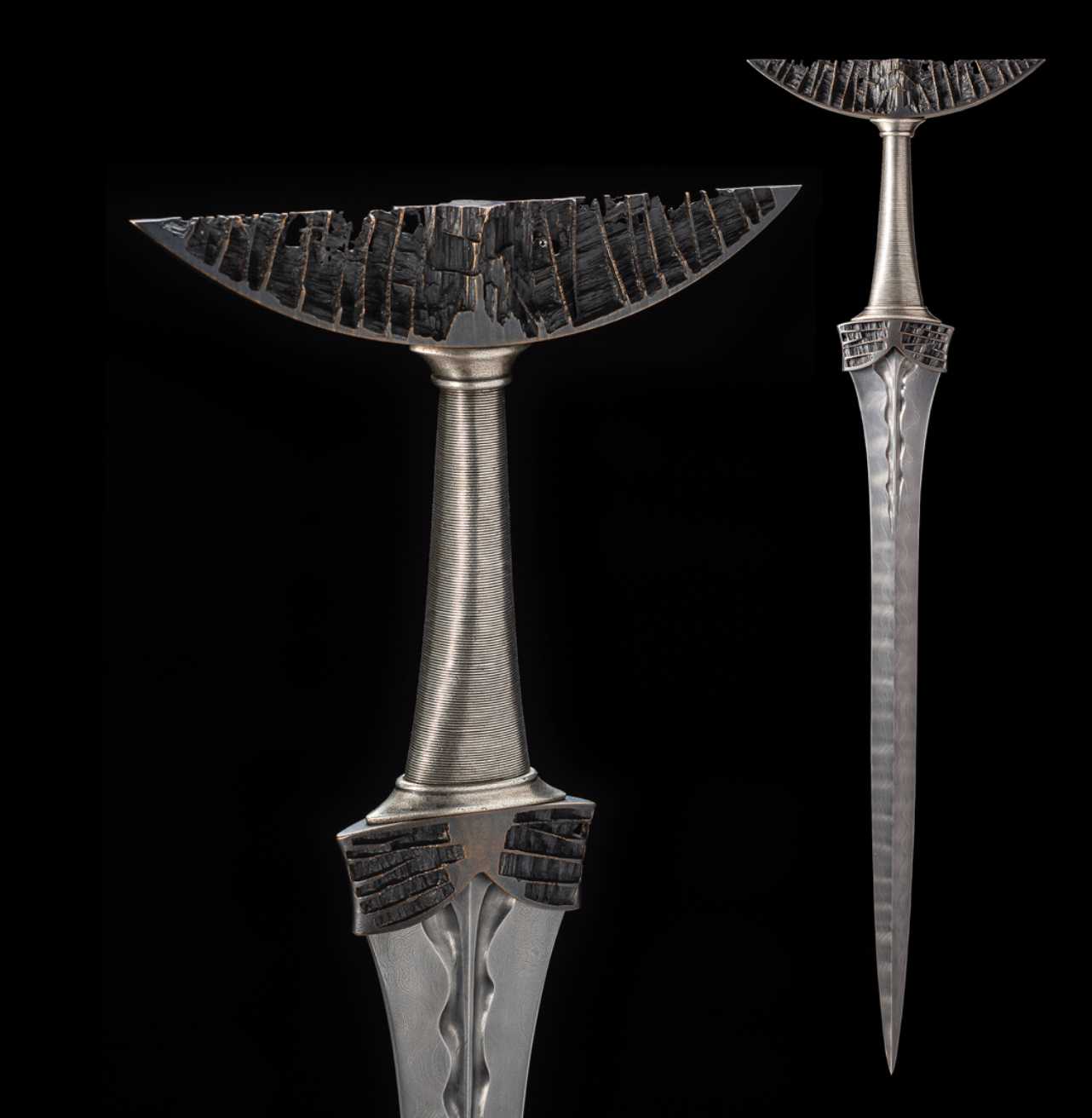 I love the echoes of Benin bronzes in the last one. Somehow it’s feminine – like a knife for a goddess.

Anyhow, that’s enough. Check him out on instgram if you want to see more,

They Shoot Socialists, Don’t They? » « Coronavirus Is Just Another “Flu”