There are in the human race, beings as different from one another as man is from a horse or a dog. What conformity or resemblance do we find between some men? What an infinite distance between the genius of a Locke, of a Newton, and that of a peasant, of a Hottentot, or of a Laplander!

Man differs from other animals but by the difference of his organization, which causes him to produce effects of which they are not capable. The variety which we notice in the organs of individuals of the human race, suffices to explain to us the difference which is often found between them in regard to the intellectual faculties. More or less of delicacy in these organs, of heat in the blood, of promptitude in the fluids, more or less of suppleness or of rigidity in the fibers and the nerves, must necessarily produce the infinite diversities which are noticeable in the minds of men. It is by exercise, by habitude, by education, that the human mind is developed and succeeds in rising above the beings which surround it; man, without culture and without experience, is a being as devoid of reason and of industry as the brute. 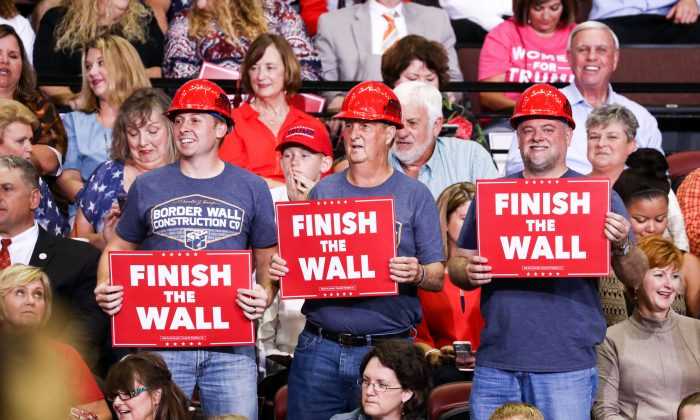 The man without culture, experience, or reason, is he not more despicable and more abominable than the vilest insects, or the most ferocious beasts? Is there a more detestable being in nature than a Tiberius, a Nero, a Caligula? These destroyers of the human race, known by the name of conquerors, have they better souls than those of bears, lions, and panthers? Are there more detestable animals in this world than tyrants?

I’ve got to disagree with Meslier, here. The tyrant is bad, but it is the tyrant’s supporters who empower them (per De Boetie) without their armies of chanting goons or efficient soldiers they are nothing. What Meslier wishes to ignore is the conspiracy that inevitably supports a tyrant: a cloud of yes-men, dirt-slingers, lawyers, “fixers” and thugs without whom they could not be in power. Meslier ignores the corruption that is tyranny; it’s not just corruption of the leader, it’s the corrupt supporters they install.