Don’t you wonder what kind of bolt-holes the wealthy and powerful are building, now, against the new crop of threats? Other than the ridiculous “let’s colonize Mars with rich white people!” meme, they have to know the global warming hammer is going to drop soon and the die-back and displacement is going to be violent. They’ll want a “mineshaft gap.”

Via Atlas Obscura [ao] we have pictures of England’s ruling-class bolt-holes: 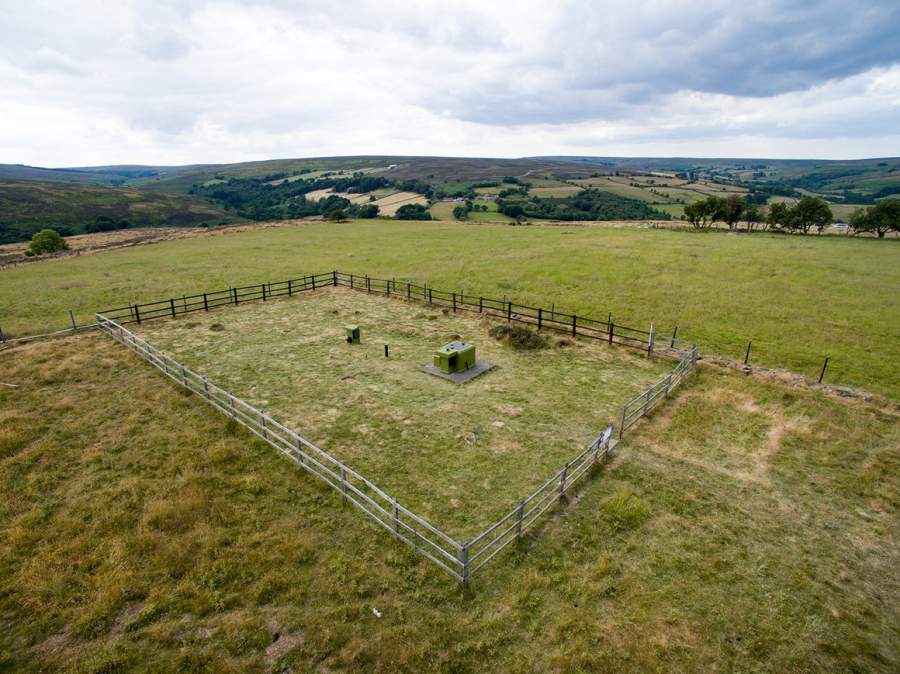 “Regional network of linked bunkers” – what? While everyone upstairs is experiencing “maximum brexit” we’ve got a great big bureaucrat-disneyland below ground. 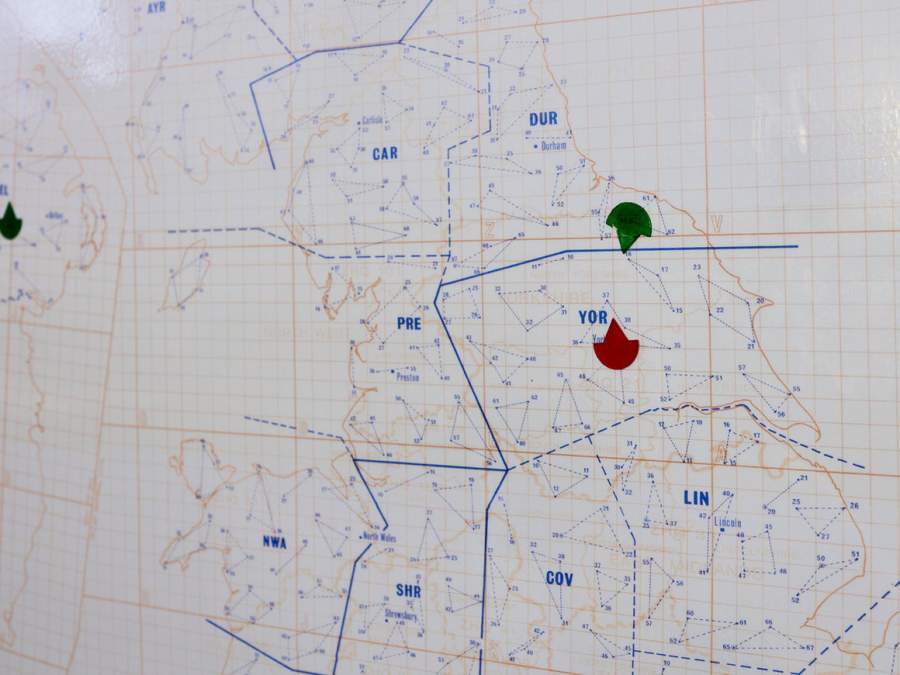 The text of the article is interesting and worth a read. It says a great deal about a nations’ priorities when you look at what they were hoping to save from a disaster. 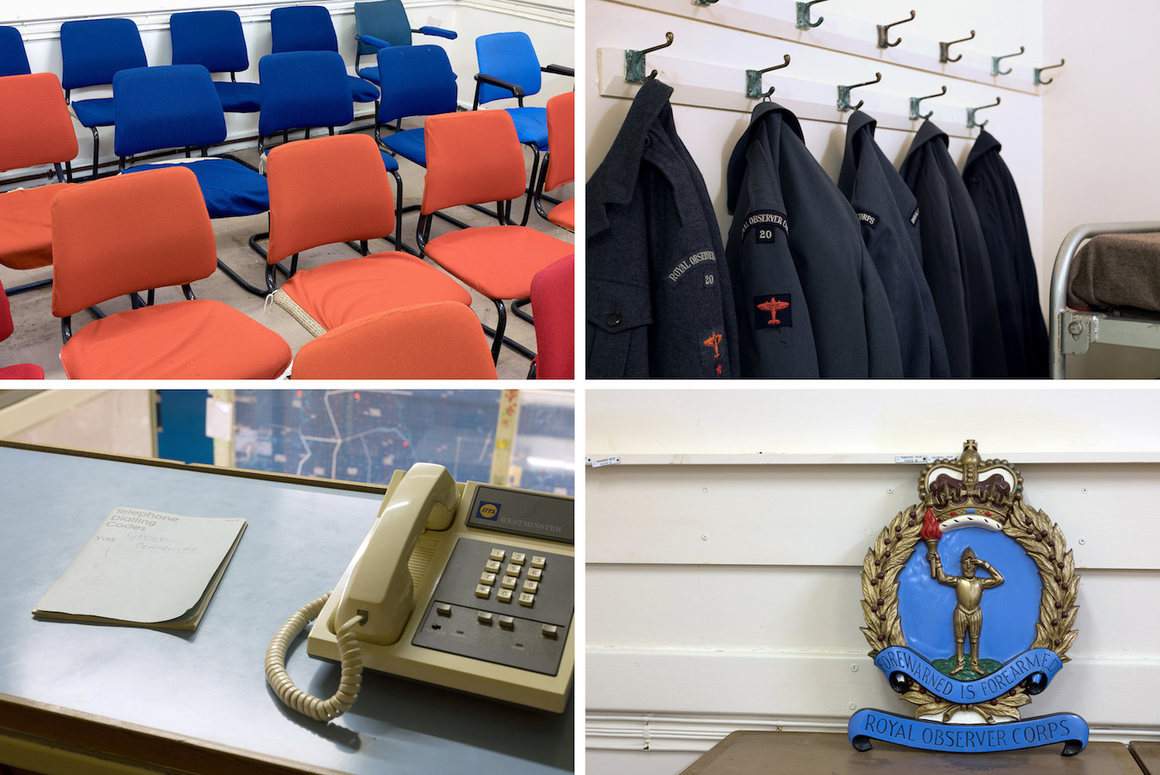 There was a time when I believed that if the people had an idea what governments have in store for them, they would demand tighter controls over their rulers, and would not trust them so much.

At this point, I wouldn’t trust any politician to do anything unless there were such strong controls on them that – for all intents and purposes – they wouldn’t be doing it. Isn’t that the point of constitutional government? To specify and frame what government can or can’t do. If that’s done right, we ought not to see the endless churn that we see, in which politicians keep trying to game the system for their own advantage. 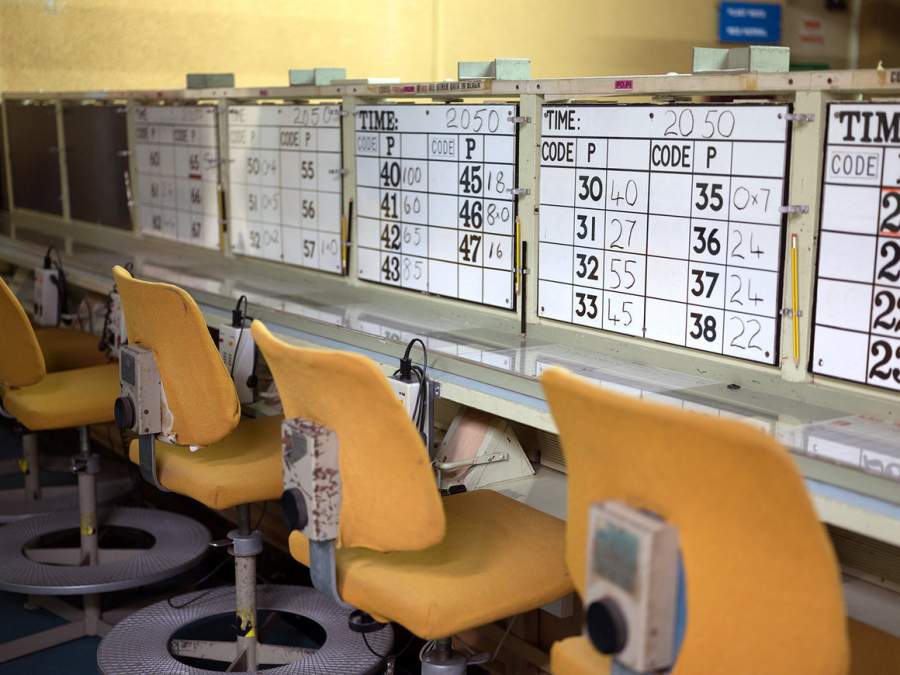 The altar of St Liebowitz

The political leaders are the last people worth saving in a nuclear war. After all, their job was to prevent nuclear wars and protect the people. Let them stay outside and watch the horizon for the inbound consequences of their failure.