I used to post a lot of stock photography on deviantart [da] and over the course of a few years I managed to accrue 10 million page-views with 75,000+ followers.

So around thanksgiving a bunch of years ago, I posted my own little bit of culture-jamming stock. Guess what? People were actually stupid enough to complain: “Waaah! Santa Claus is white!” No: he’s imaginary! If I had a unicorn, I’d have shot him on unicorn-back, flying into the air on a rainbow of farts. 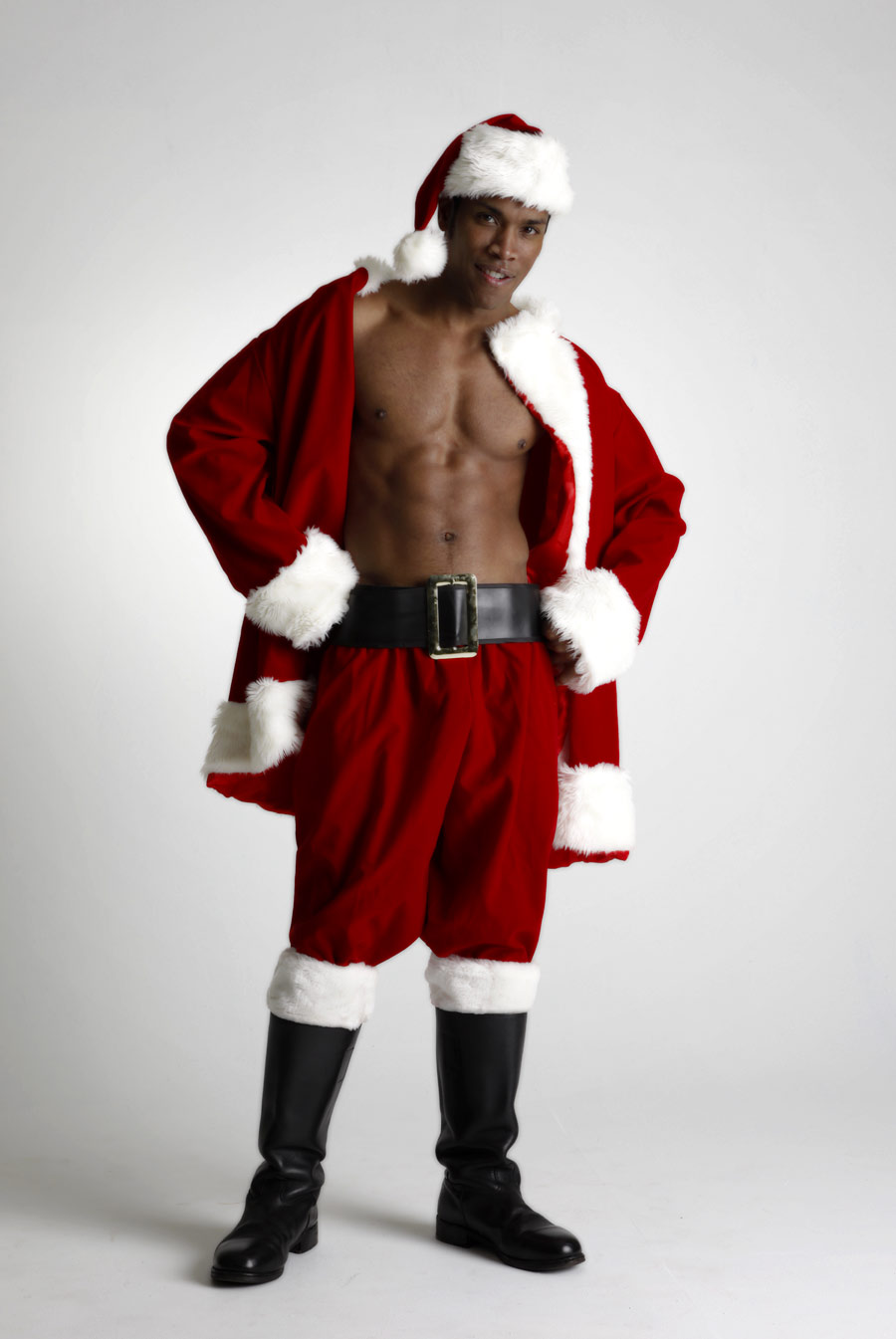 Santa Claus is imaginary. But if there were a Santa Claus he’d have great abs. mjr, 2011

Christians, with their stupidity, corruption, and endless whining, do more to destroy Christmas than anything I could possibly do.

The model for that shot, Ray S., was great to work with. And just because Ray was so damn cool, here’s another shot of him, modelling my old swing-dancing duds and looking way better in them than I ever did. 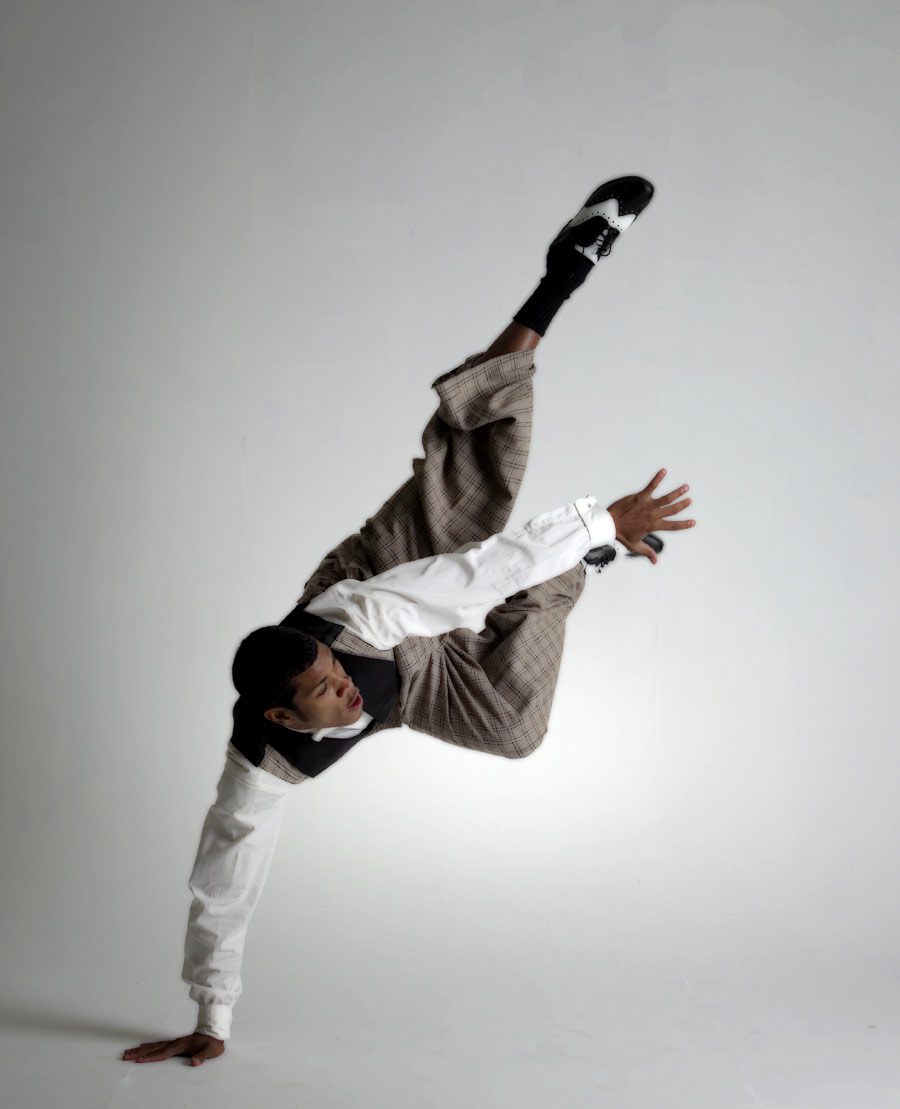