There’s some discussion of modern vampirism over at PZ’s [phar] and modern ultra-creepy vampire Peter Thiel [affinity] came up, as he’s wont to do.

Thiel comes from a long line of creepy people, and, not that I want to be mistaken for defending Thiel, he’s got a long way to go before he gets close to the creep-factor of some of the vampires of yore. 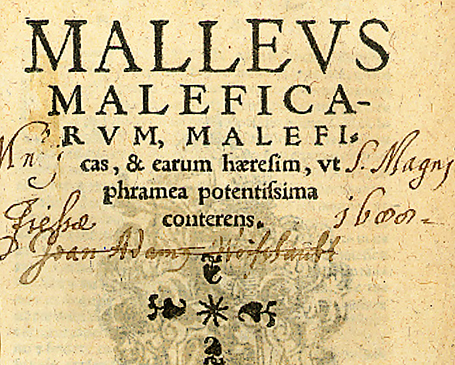 Pope Innocent the VIII was one of the all-time creepy catholics; he makes most of the current crop look like utter pikers in comparison. For one thing, Innocent was the pope who was indirectly responsible for the ascendancy of witch-hunting in Europe. His papal bull Summis Desiderantes[wik] was intended to green-light the witch-hunting activities of one Heinrich Kramer, who wanted authority to hunt witches throughout most of what is now Germany – due to procedural flaws, Kramer was stymied and retired, to write “My Big Book of Witch Burning” [wik] the Malleus Maleficarium. Innocent also made a key hire, appointing Tomas De Torquemada as the grand inquisitor for Spain. [wik] By all accounts he was a pretty bad pope, which is saying something, who blew through money on wild parties and corruption, sold bishoprics to raise cash, and, basically, did the best he could to act like Donald Trump before the invention of golf. 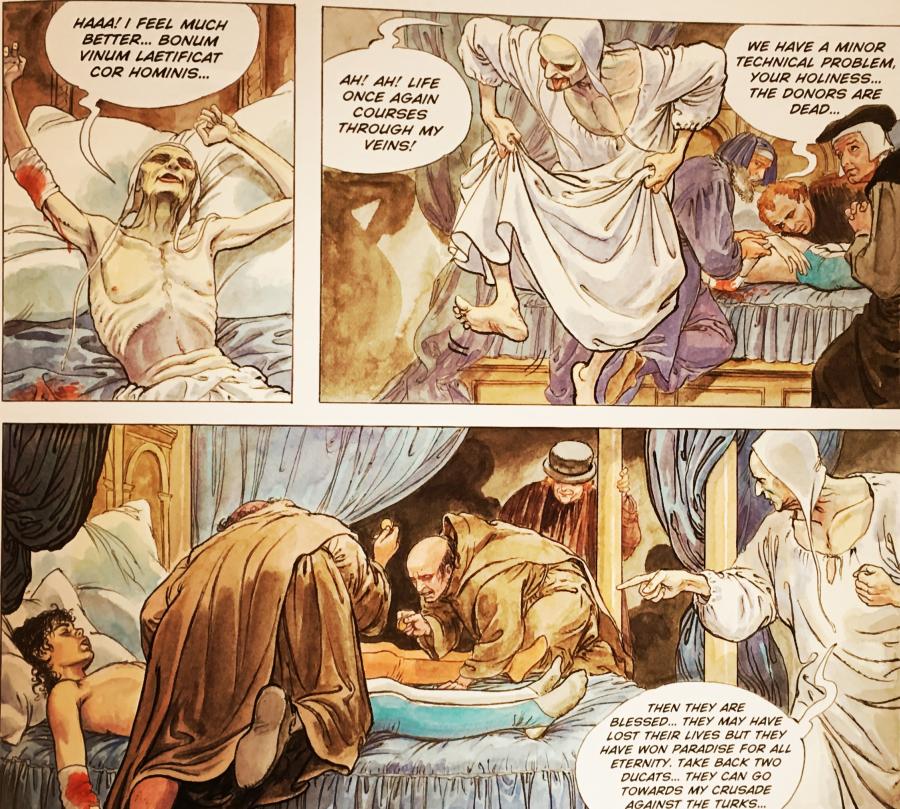 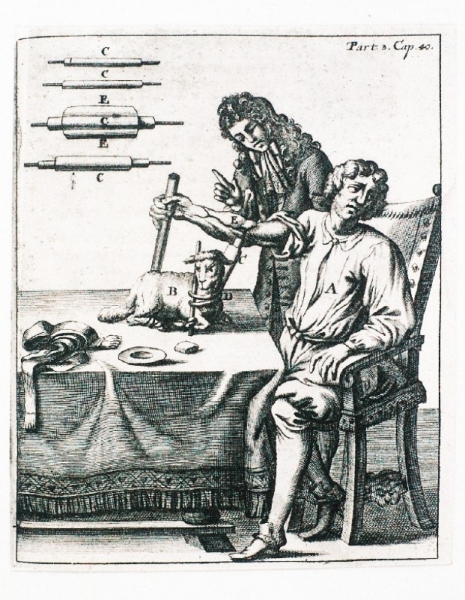 I hope it wasn’t a painful death.

Following the tradition of the power-blinded elite, Innocent – who had unleashed armies of sadists to torture ‘witches’ – was a thorough-going hypocrite. He did not see “medicine” as ‘witchcraft’ though, if you went back to 1480 you’d have a hard time telling them apart. Except that ‘witchcraft’ was probably what women did, whereas ‘medicine’ was done by male doctors. Transfusing people, when you understand nothing about blood types, virology, infection, or blood clotting – is just magical thinking: like unto like; if you eat the blood of youth it’ll give you some of their youth, etc.

Innocent’s personal physician, one Giacomo Di San Genesio allegedly gave him the blood of a half dozen babies to drink, and tried a transfusion between the old, dying pontiff, and some young men. That polished the pontiff off, and Giacomo, who had made the mistake of being jewish, may have been calumnied regarding the incident – history brings down a curtain over Giacomo’s fate but somehow I suspect it was not a happy retirement playing golf somewhere.

The pope, nearly immediately suffered a massive stroke, and died shortly thereafter, though apparently the doctor – not having much other idea what to do – tried to revive him by pumping more children’s blood into the vampire pontiff.

If you like your “Game of Thrones” and a mix of sex and violence, there’s an illustrated series about the Borgias written by Jodorowsky and illustrated by Milo Manara.[amaz] It has some gorgeous but horrible illustrations of some of the shenanigans of the day, including the papal transfusion incident.

It’s always thus: the rich and powerful will do anything to cheat the great leveller for another day. After all, what else is the point of wealth and power?

Milo Manara is one of my favorite artists; I loved his stuff as a teenager because it’s full of sex and violence. I realize that’s problematic but I still like it. My interpretation and perception of some of Manara’s works has changed considerably over the years. There’s a whole lot of art I grew up on, Tintin, Hugo Pratt, Druillet, Manara, Jodorowsky, that – especially Tintin – reeks of colonialism and racism, or violentized eroticism. I spent a lot of my time in the summers reading Pilote magazine – the French comic journal that was brought over to the US as Heavy Metal in the 80s – it undeniably had a formative influence on me. Today’s generation will eroticize what they see on Game of Thrones, I suppose.

Imagine My Surprise! » « Parse this Carefully: