Enroute to Vienna, connecting through Copenhagen airport on an SAS flight out of Washington, Dulles, I slept badly because of a the onset of a gout attack in my right ankle…

I come staggering off the plane, limping heavily and head toward the customs line for inter-EU travel. When I get to the nice swedish guy, he looks at my passport and says, “So ‘congratulations’ on your new ‘president’.”

As nicely as I could manage I said, “it’s not even my country.” 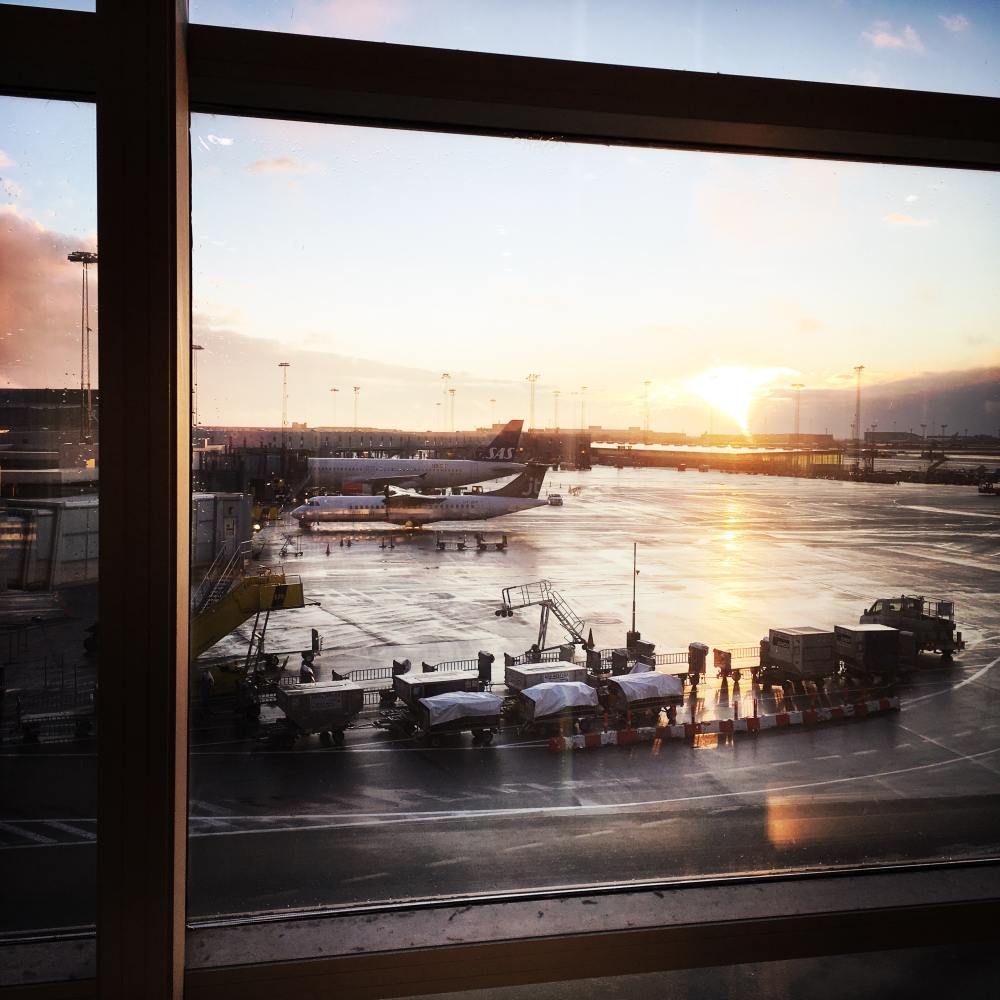 This morning I did the keynote for a security conference here and I think it was well-received. Journalists afterward wanted to talk to me. What did they want to talk about? “So, ‘congratulations’ on your new ‘president’.”

The last book of Kurt Vonnegut’s that I read was entitled (2005) “A Man Without a Country” and I wish I could write well enough to do a book entitled “Kurt Vonnegut, You Were So Damn Right.” The problem, as Vonnegut so damn rightly identified it is that humanity has problems that are larger than nations, and nationalism isn’t going to be able to cope with them let alone solve them.

I bet the brits are the only people that are happy about this, because now nobody’s going to zing them about brexit anymore.

I am going to try to cheer up a bit. I’m reaching the end of my crazy travel season and ought to be able to post more often, and more thoughtful pieces soon. I’ll probably start avoiding specifically american politics in favor of continuing my low-level attack against nationalism in general. Critiquing US politics feels almost like beating up a blind kid and stealing its crutches. Oh, sorry, that’s too old-school a metaphor: it feels like shooting a hellfire missile at a bunch of blobs on a screen that are presumably hostile but what the fuck kill them all anyway. At this point we don’t need sophisticated anarchist arguments from Paul Wolff; everything he had to say is now writ large in 20 foot high letters in red paint on the walls of the forum.

I Hate Media Whitewash » « Things That Delight Me: Klein Bottles