More of my neighbors, proud of their hatred. 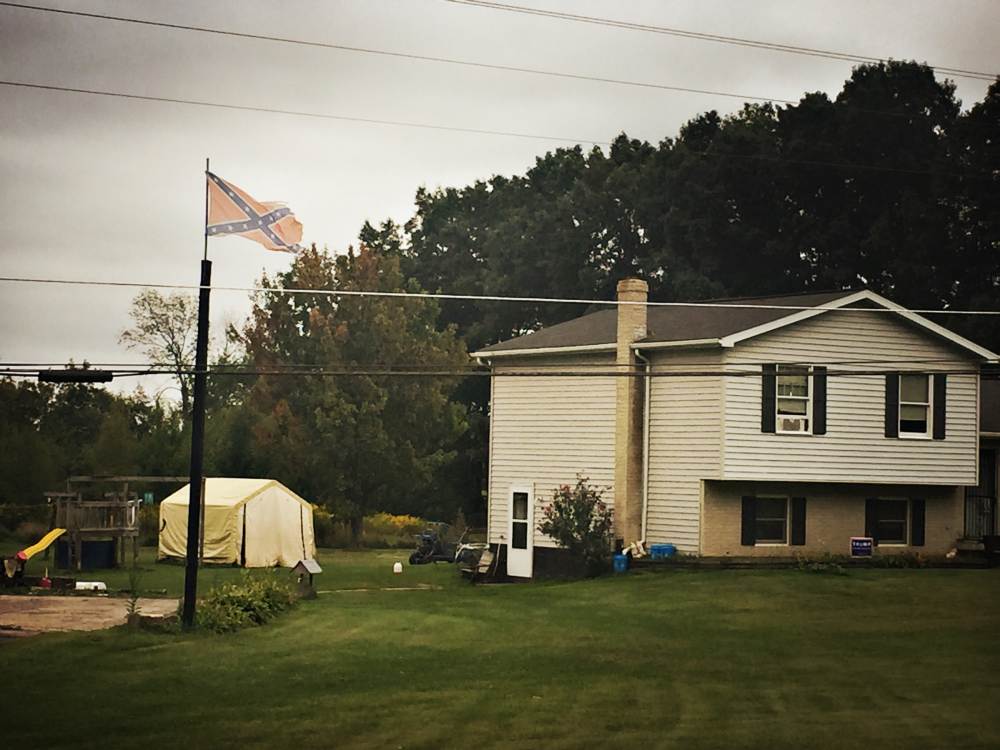 Oh, look, a “Trump” make america great sign. How, by seceeding from the union?

The Hardcore of Yore – Hanna Reitsch » « The Myth of Pure Blood