Today I took a close close look at the corn.

Since I’m pretty allergic to corn pollen, it was definitely a bad idea. 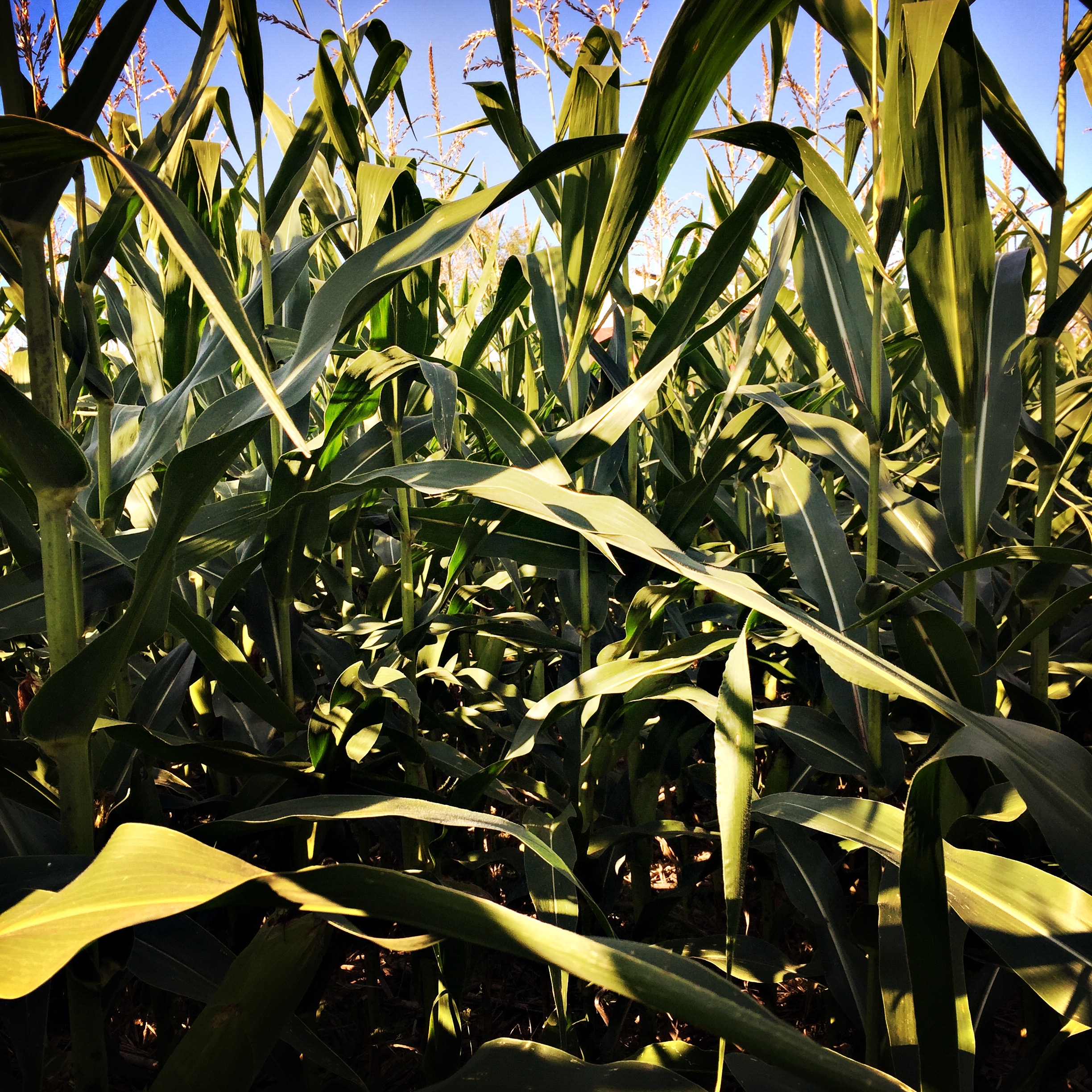 what the children of the corn see

You can see the ears are nice and the corn is about 8′ tall in spots like this one.

Where my drone crashed. 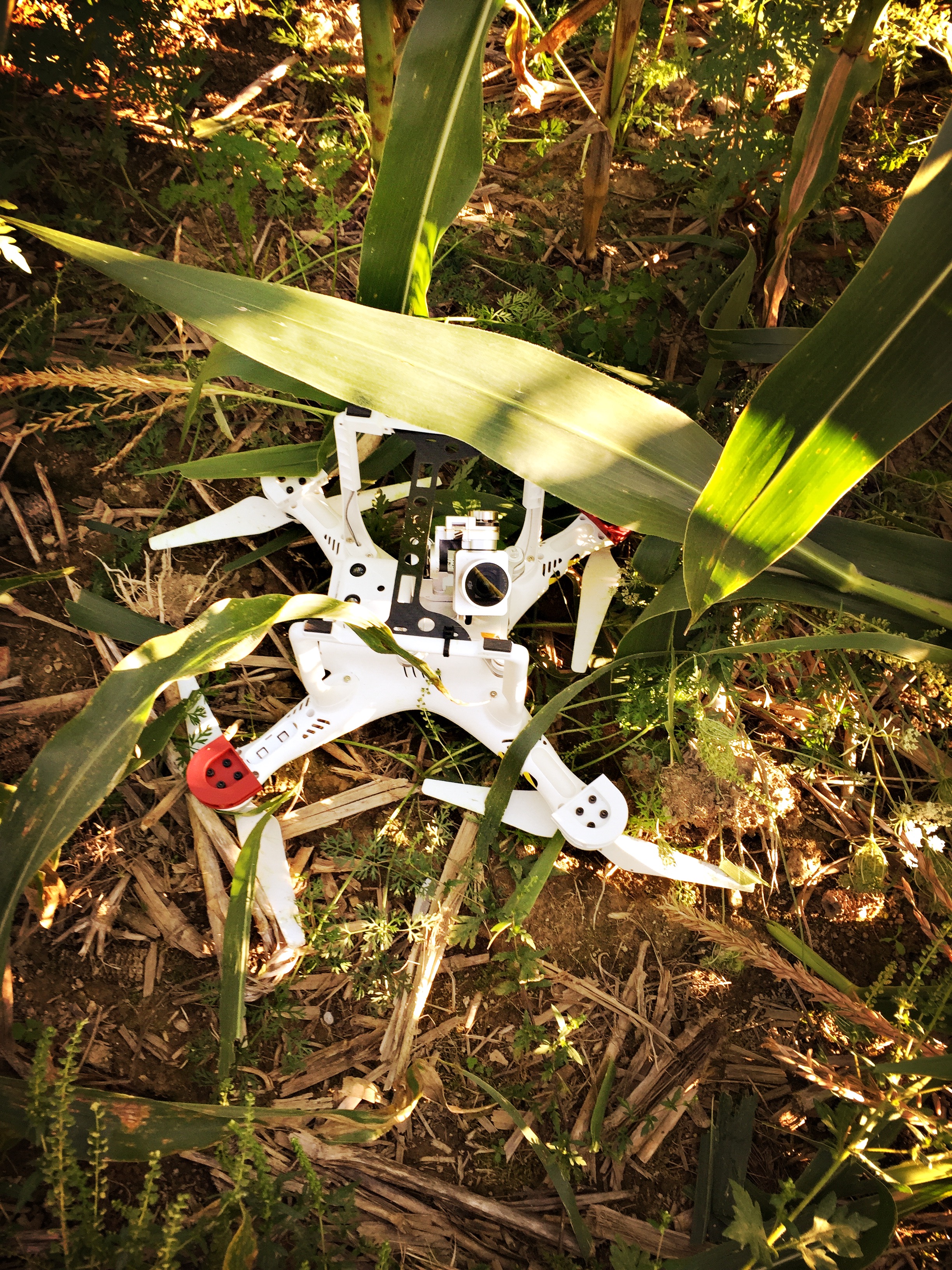 At least the corn broke its fall. There’s some flaw-state DJIs apparently go into where they lose attitude data and sometimes decide they’re upside down, so they flip over. The results look like this (an earlier flight with my same drone)

You get a nice view of part of my yard (the drone wasn’t very high) and some up close and upside down trees coming up to greet it.

I work on internet stuff, specifically security, and I have been really underwhelmed by the way computer-driven products work. Reliability? Pff! What’s that? As the complexity of systems go up, and their integration level goes up, the complexity of failure modes becomes a cross-product of failures in all the integrated systems. Or, as Rob Pike used to say (before he went to Google) “Distributed computing is when a computer you don’t know exists can offline your critical system”

For example, the flight controller uses your iPad to show locations on google maps (the location is currently a corn field. But, strangely, DJI never thought of letting you see the coordinates. So, I can’t go into Google maps and navigate the corn field; I have to stomp around for 45 minutes trying to figure out my position by looking at the GPS satellite map in google maps, and comparing it (“am I in line with that tree over there?”)   Integration. 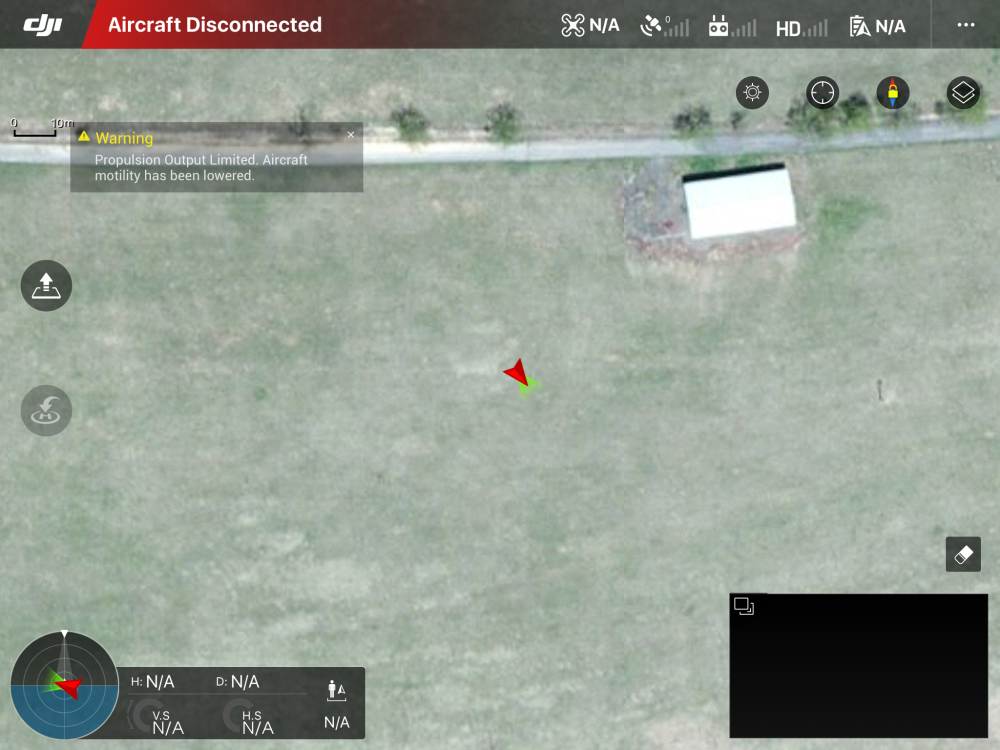 the scene of the disaster

Then there’s the question: “if the drone is so disoriented it flips upside down and face-plants propellors first in a corn field, why should I assume its idea of its location is correct?”

Sunday Sermon: In Defense of Anarchism (3) » « How Donald Trump Answers a Question