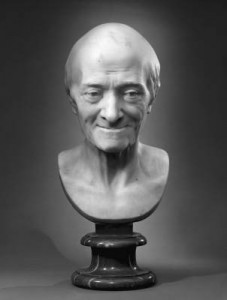 *Dedication: This post is for Shiv. Voltaire was, indeed, such a dick that the very finest threw him in prison for snarking.