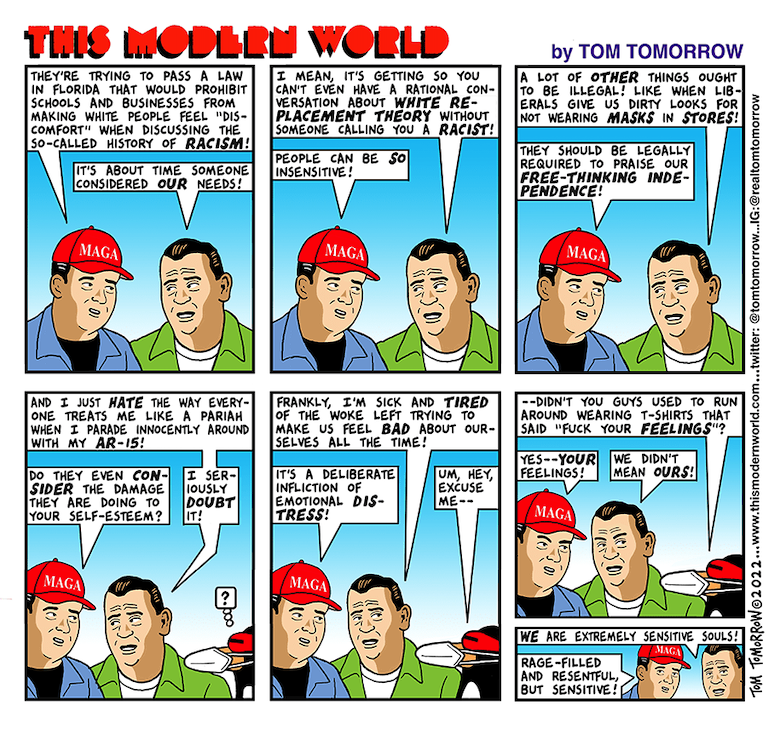 Continuing my program of putting on this blog my published articles, this one was published by me in Change magazine in the March/April 2008 issue, p. 40-43.

I wrote this in order to help faculty who often did not have good writing habits and hence were less productive in their scholarly output than they might have been. I was gratified by the number of them who said that it helped them a lot.

I hate to read reports like this one yesterday where tennis player Naomi Osaka was severely heckled during her match.

Naomi Osaka was reduced to tears after being heckled during her second-round defeat to Veronika Kudermetova in Indian Wells.

The Japanese player, who missed parts of the 2021 season to look after her mental health, was jeered early in the match and it was undoubtedly a major factor as she lost 6-0, 6-4 to the world No 24.

A spectator reportedly shouted “Naomi, you suck”, with Osaka complaining to the umpire, and as she went to serve at the start of the third game, she was visibly crying. Clearly affected, she lost the first set without winning a game, before putting up a better fight in the second.

This behavior was especially cruel since Osaka has had well-known issues with mental health that have caused her to withdraw from some major tournaments. But it appears that this particular tournament has a nasty reputation for obnoxious fan behavior.
END_OF_DOCUMENT_TOKEN_TO_BE_REPLACED

I watched the Netflix series Inventing Anna that told the story of a young Russian-born German woman named Anna Sorokin who came to New York in her twenties with the name Anna Delvey and managed to persuade many of the wealthy socialites in that city that she was a wealthy heiress to a massive trust fund that she would have access to as soon as she reached a certain age. She used that reputation to live large, getting multiple credit cards and bank accounts with large overdraft limits, stay for extended periods in fancy hotels, eat in expensive restaurants, fly in private jets, and get major players in Wall Street such as lawyers, bankers, and hedge fund managers to work on her project of converting a choice building in the heart of the city into a highly exclusive art-based private club that would serve just the highest echelons of the elite. She even persuaded prestigious architects, artists, and designers to join her project. And then finally, it all fell apart, as it had to, because it was all a house of cards. She was not an heiress and there was no trust fund. She was running a Ponzi scheme, using money that she borrowed from one place to impress wealthy people that she too was wealthy and thus get them to fund her lavish lifestyle, since they assumed that she had the means to repay them.
END_OF_DOCUMENT_TOKEN_TO_BE_REPLACED

I have noticed that a large number of comic strips feature non-human animals. Some of these animals behave as one expects them to do, in that they express themselves in the way that animals do by using their bodies, wagging their tails and so on. In the case of others, the animals are anthropomorphized to various degrees. At one end, the creators put in thought bubbles to indicate what they are thinking, though they cannot talk. This clearly appeals to pet caregivers who have often wished they could know what their pets are thinking. Other comic strips have animals and pets seemingly living and working together and able to converse with each other. And then there is the other extreme in strips where only animals appear and they live just like humans do.
END_OF_DOCUMENT_TOKEN_TO_BE_REPLACED

By any measure, the supposedly massive convoy of trucks that was supposed to sent a stern message to the government protesting its pandemic polices was a major bust. Part of the reason may have been that there seemed to be some confusion about some basic issues, such as when and where the trucks would gather and what they would do when they arrived. For people who claimed to want to seriously challenge the government, they were remarkably inept.

Some organizers wanted to stage the event on Tuesday, March 1st in Washington DC at the National Mall, which was the day when Joe Biden was to give the annual State of the Union address. Hardly anyone showed up, with reporters outnumbering the twenty or so people who showed up. Another group seemed to have set the target date to be Saturday, March 5th and some on Sunday, March 6th. Some wanted to rally in Washington DC while others planned to meet outside the city. It was also not clear what they intended to do. Create massive gridlock by parking on major streets in the city, like what happened in Ottawa, their inspiration for this event? Create massive traffic jams by driving at a crawl on the Washington Beltway? But beltway traffic is usually at a crawl anyway, so no one might even notice.
END_OF_DOCUMENT_TOKEN_TO_BE_REPLACED

I have been re-reading the classic work On Liberty published in 1859 by John Stuart Mill (1806-1873). In it, he emphasizes the importance of allowing complete freedom for people to advocate ideas, even if they seem to contradict what seems to everyone to be obviously true because he says that we never know what is true or false and that it is by being challenged by alternative views that ideas become strengthened if they are good ones or overthrown because they are false, both outcomes being preferable to a fossilized unquestioned orthodoxy. He says, “The fatal tendency of mankind to leave off thinking about a thing when it is no longer doubtful, is the cause of half their errors.”
END_OF_DOCUMENT_TOKEN_TO_BE_REPLACED

It is usually the case that political parties each lay out some form of manifesto before an election to help voters decide whom they plan to support. The Republican party seems to have decided to reverse that practice.

The Senate minority leader, Mitch McConnell of Kentucky, has been reluctant to release details of what Republicans would do should they retake Congress in the midterms, with McConnell saying only an agenda will be revealed “when we take it back”.

“If we’re fortunate enough to have the majority next year, I’ll be the majority leader,” McConnell told reporters. “I’ll decide in consultation with my members what to put on the floor.

Got that? He’s saying to vote for them first and after the election they will tell you what their legislative agenda is. Although this is a perversion of what politics should be, it makes for a kind of cynical sense and McConnell is as cynical as they come.
END_OF_DOCUMENT_TOKEN_TO_BE_REPLACED

It is not uncommon for people who make up, for whatever reason, some story that they were the victim of a seemingly random attack that led to robbery or assault, to claim that their assailant was a person of color, a phenomenon known as a ‘racial hoax’. In doing so, they are taking advantage of the fact that such attacks get more media coverage and, because of the nature of racial prejudices in the US, are more likely to be believed. When Donald Trump ran for president in 2016, he took advantage of this prejudice with a racist, anti-immigrant, anti-Mexican platform as the centerpiece of his campaign, saying that the Mexicans coming into the country were drug dealers and criminals and that his wall would stop them.
END_OF_DOCUMENT_TOKEN_TO_BE_REPLACED

It is a curious feature of people that many do not like to use the word ‘dead’ to describe the end of life of their loved ones and resort to various euphemisms, such as ‘passed away’. It may be something that will slowly go away as people get used to the idea of speaking about death more matter-of-factly and not as a taboo subject to be avoided.

People’s attitudes change. I remember an uncle of mine saying that he did not like people using the word ‘pregnant’ and preferred that they say that someone is ‘expecting’. And he was a doctor! Nowadays if you say someone is ‘expecting’ you are likely to get the puzzled query, “Expecting what?”

But the confusion that euphemisms can cause does lend itself to much humor as in this comic strip.